1 killed in stabbing in north Minneapolis 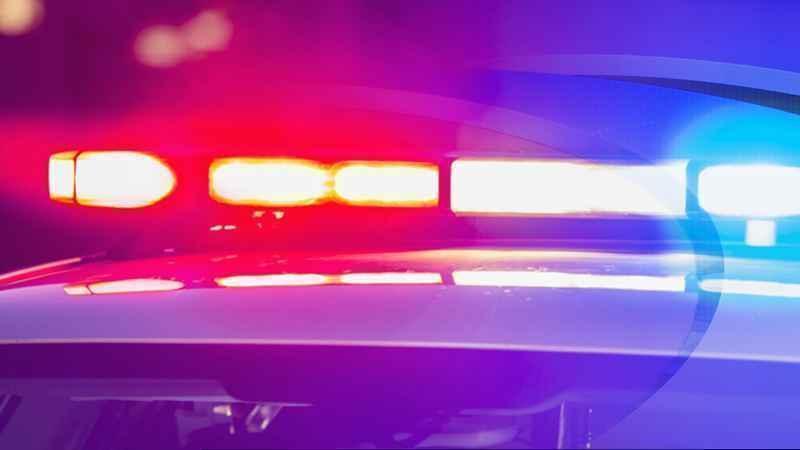 One person was killed following a stabbing in north Minneapolis early Friday morning.

Police said officers were called just before 4 a.m. to the 2000 block of Queen Avenue North on the report of a stabbing.

When officers arrived, they found a man inside of a home who had been stabbed. Police say the man was taken to an area hospital, where he was later pronounced dead.

Police continue to investigate what led up to the stabbing.

Anyone with information is asked to contact the Minneapolis Police Department at 612-673-2941.