1 in custody after homicide in Shakopee 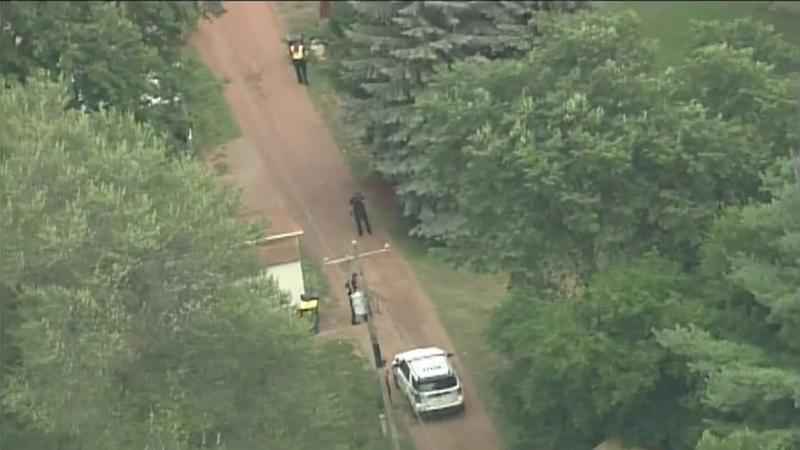 One person has been taken into custody after a homicide Wednesday in Shakopee.

According to the Shakopee Police Department, officers responded to a reported homicide near Fourth Avenue and Spencer Street at about 2:31 p.m.

Police said they don’t believe the incident was a random act of violence and that a suspect was arrested.

The department added that there’s no threat to public safety.