1 hurt in reported shooting in Richfield 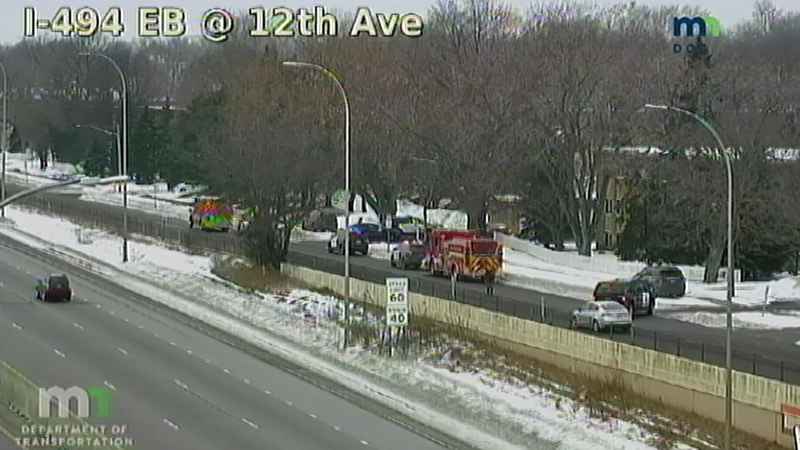 According to the Richfield Police Department, officers were called to a parking lot along East 77th Street on a report of a man who had been shot.

Upon arrival, officers found the man, who was unresponsive and appeared to suffer from numerous gunshot wounds to his upper body. Police and medical personnel at the scene administered aid, however, the man’s current medical condition is unknown.

Witnesses at the scene reportedly told police a vehicle with two male occupants was seen leaving the area.

Police said there did not appear to be an immediate threat to the surrounding community.

Police reported the incident remains under investigation and anyone with information is asked to call the department at 612-861-9800.