One person is dead and another is hurt after a shooting Saturday night near George Floyd Square in south Minneapolis.

According to Minneapolis police spokesman John Elder, officers responded to a ShotSpotter activation at 38th Street East and Chicago Avenue South. Police also received a report that two people had been shot and were being carried to the barricades at the edge of the "autonomous zone."

By the time officers got to the scene, the victims had already been taken to the hospital. Elder said the responding officers "were met with interference" upon arrival.

Police were told a victim had gone to Hennepin County Medical Center and later died, Elder said. The deceased victim is believed to be a man in his 30s.

While police received reports that two people had been shot, only one victim has been located so far. 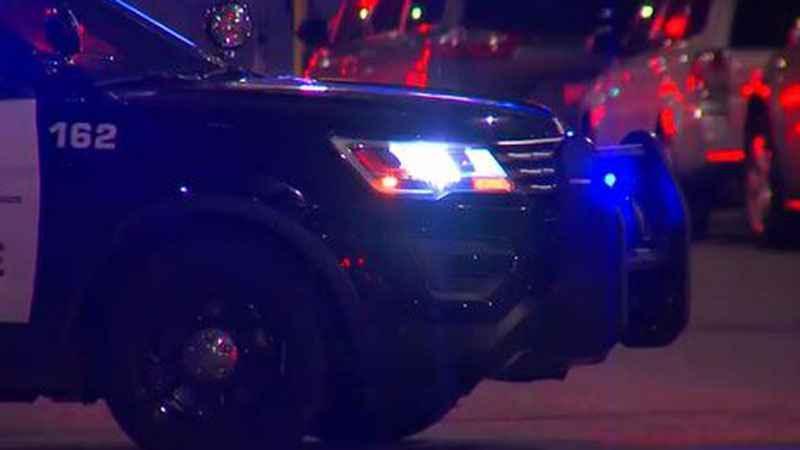 Preliminary investigation indicates that the victim had gotten into an argument with the suspect that escalated to gunfire. The suspect fled the scene in what was described as a light or cream-colored 2005 to 2016 model year Chevrolet Suburban.

Police ask anyone with information about the shooting to submit an anonymous tip via CrimeStoppers.

This is a breaking news story. KSTP is working to get more details on this story and will post updates as more information becomes available.