1 dead in pedestrian hit-and-run in Minneapolis 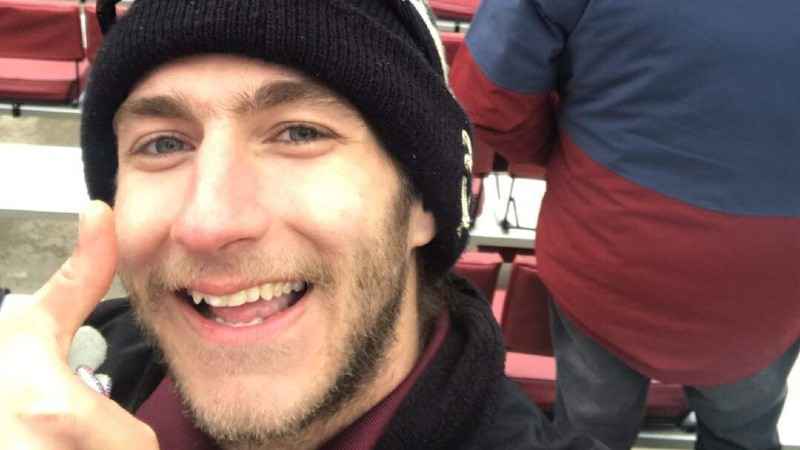 A man died after a pedestrian hit-and-run crash on Friday night in Minneapolis.

According to the Minneapolis Police Department, at 10:24 p.m., officers responded to a report of a possible personal injury motor vehicle crash in the 2500 block of West Broadway Avenue.

Once officers arrived at the scene, police said they located a man, believed to be in his 20s, lying in the roadway. Further down the road, a vehicle was stopped and abandoned with heavy damage.

Officers attempted life-saving measures, and the victim was then rushed to North Memorial Medical Center via ambulance, where he was pronounced dead a short time later, police said.

A family member has identified 23-year-old Kevin Dodge-Fjelbroten as the victim in the crash, but authorities have not officially released his name.

According to police, preliminary investigation indicates the victim entered the westbound lanes of West Broadway and was struck by a silver Ford Taurus that appeared to be traveling above the posted speed limit. The occupants of the striking vehicle fled on foot after the crash.

The MPD Traffic Unit responded to the scene to reconstruct the crash. There are no arrests at this time.