1 dead after crashing into pole in south Minneapolis Saturday 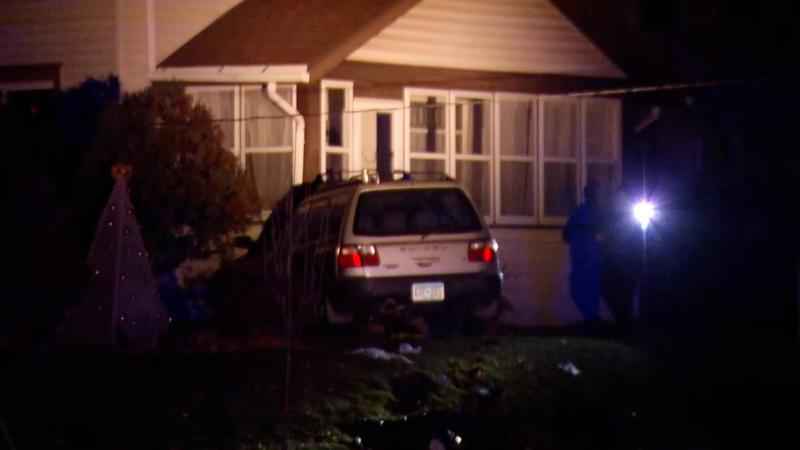 One man died after crashing into a pole Saturday night in south Minneapolis, police said.

At about 9:30 p.m., Minneapolis police responded to a single-vehicle accident near 36th Street West and Colfax Avenue South. The car left the road, struck a utility pole and stopped in the yard of a home.

The sole occupant of the car was taken to the hospital where he was pronounced deceased, police said. Law enforcement believes that a medical condition may have contributed to the crash, according to their preliminary investigation.

A 5 EYEWITNESS NEWS crew on the scene saw utility personnel assessing the damage to the pole. Police said there was no damage to the home.

The Hennepin County Medical Examiner is expected to release the man’s name and cause and manner of death in the coming days.