1 dead, 1 hospitalized after crash in St. Paul’s Greater East Side 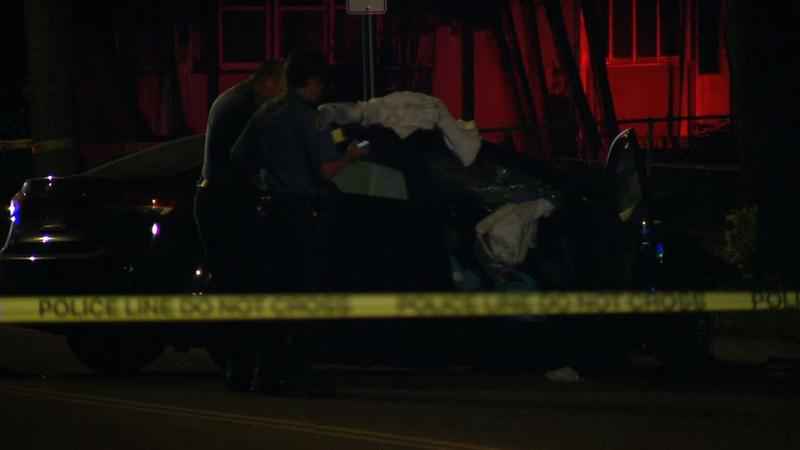 A man is dead and a woman is critically injured after a crash in St. Paul’s Greater East Side neighborhood early Monday morning.

St. Paul Police said officers responded to the 1300 block of White Bear Avenue at about 2 a.m. after witnesses reported that a vehicle had struck a tree and was smoking.

At the scene, officers found a 43-year-old man and a 37-year-old woman inside the vehicle. Medics pronounced the man dead at the scene.

The woman was extricated from the vehicle and taken to a hospital in critical condition.