The Minneapolis Fire Department says one person is dead and one of its own is recovering from injuries he suffered after falling through a hole that had burned into the floor of a vacant home Saturday morning.

According to Minneapolis Fire Department Deputy Chief Kathleen Mullen, crews were called to the city’s Jordan neighborhood on the 2100 block of Fremont Avenue North around 7 a.m. after a passerby called in the fire.

Flames were showing when crews arrived, and they found one person outside. Despite life-saving efforts and hospitalization, that person – who has yet to be identified – died.

Fire officials said they’re asking for the community’s thoughts and prayers for the family who lost someone Saturday, as well as the injured firefighter, who was taken to HCMC for burn injuries.

“We got very, very lucky other firefighters were able to pull him out, but he has significant burns,” said Mullen. 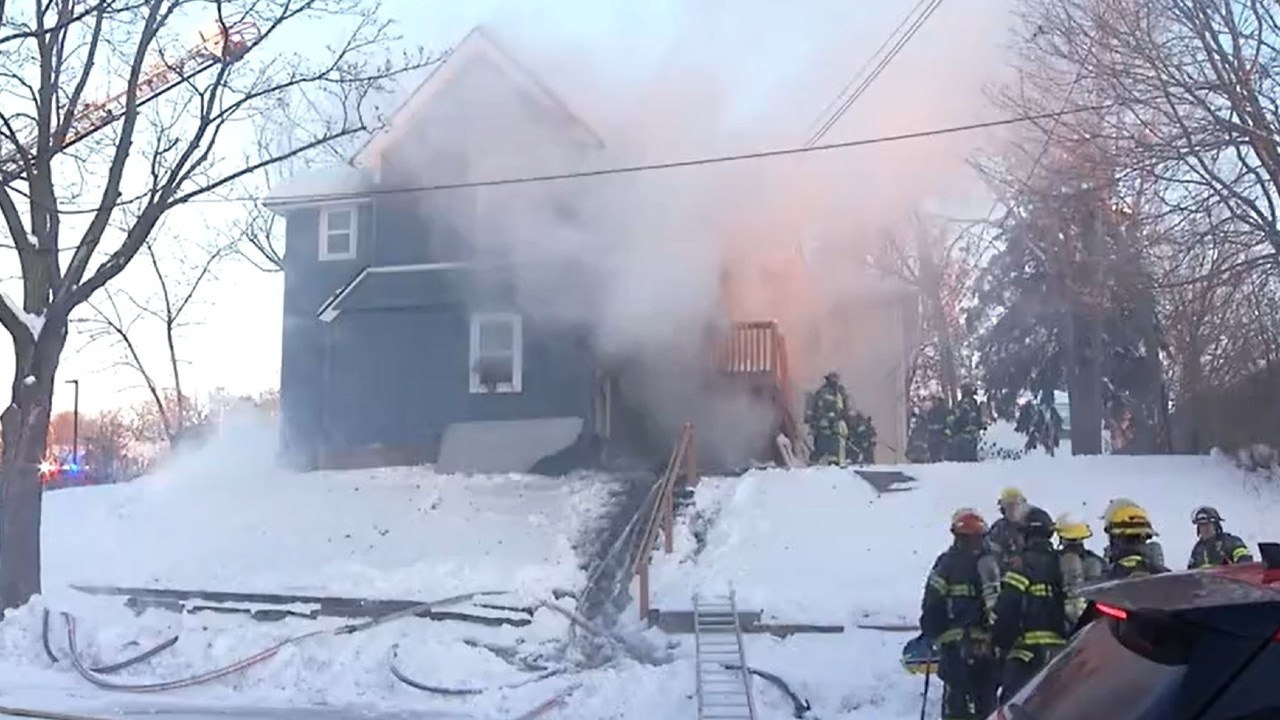 One person is dead after an early morning fire in Minneapolis on Christmas Eve, 2022. Credit: Joe Caffrey/KSTP

Crews battled extremely cold temperatures throughout the morning, causing some issues with gear and equipment.

“Temperatures have been a nightmare for us,” said Mullen. “Everything we’ve got is freezing up… their gear freezes, they have to get gear to change into,” she continued.

A Metro Transit bus was also brought in to help keep firefighters warm at the scene.

The cause of the fire hasn’t been determined at this time, as crews are still working to extinguish flames as of 9 a.m.

Check back for updates as additional details become available.