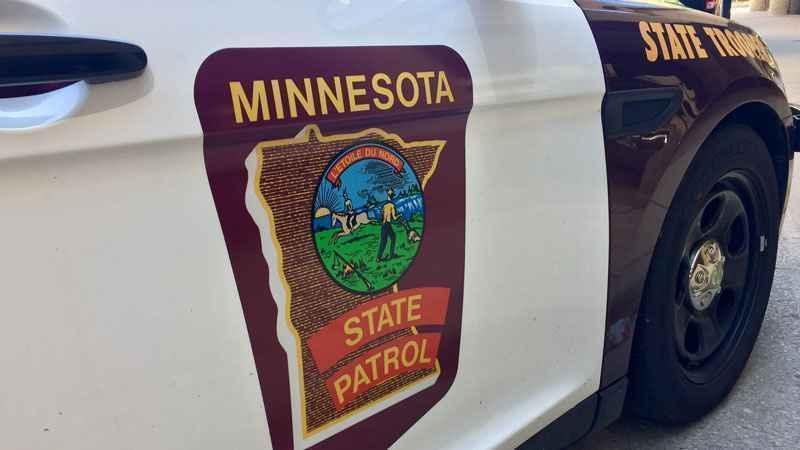 One man is dead and a second has life-threatening injuries after a collision in Goodhue County Sunday.

According to the State Patrol, at 6:16 a.m., a Buick Enclave headed east and a westbound Chevy Impala on Highway 61 in Welch Township collided. Nathan Bradley Hase, 35, of Red Wing, died at the scene. Aaron Patton Ferguson, 70 — from Marion, Iowa — was airlifted to Mayo Clinic Hospital, St. Marys Campus with life-threatening injuries.

Both drivers were wearing a seatbelt and no alcohol was involved in the incident.

The State Patrol did not report that any other passengers or vehicles were involved.