One person is in custody after a domestic assault call and subsequent vehicle pursuit Sunday afternoon, according to the Brooklyn Park Police Department.

At 4:04 p.m., officers responded to a domestic assault involving a firearm in an apartment in the 5500 block of Brookdale Drive. A woman had been threatened by her ex-boyfriend while the couple broke up. The man pointed a handgun at the victim and said he’d kill her, police said.

The woman was unharmed, according to police.

While officers were arriving, the suspect left the scene. Police identified the vehicle as it drove away from Brooklyn Park and squads followed it onto the highway as it headed toward Minneapolis.

Police attempted a traffic stop but the suspect fled. They then initiated a pursuit and police "quickly" halted the suspect vehicle with a PIT maneuver. 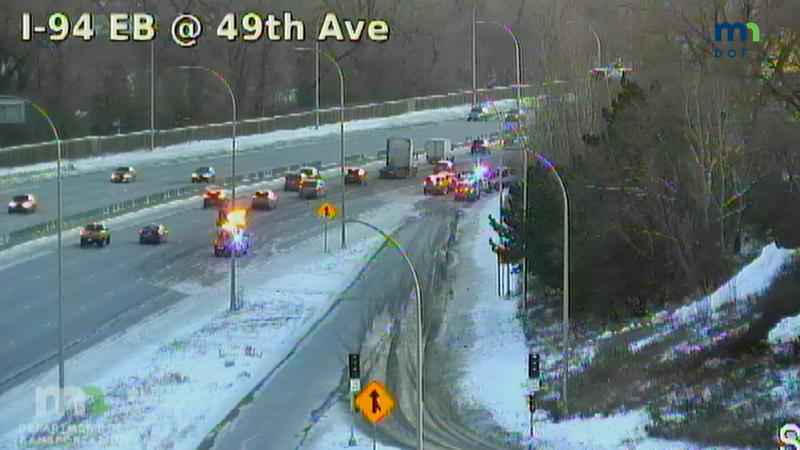 Officers recovered a firearm. The department was assisted by Brooklyn Center officers and the Minnesota State Patrol at that scene.