A man was airlifted to the hospital after a standoff in Forest Lake, police said.

Officers located the suspect and attempted to initiate a traffic stop, but the suspect fled in his vehicle and police began a pursuit due to the order for protection violation and the suspect being armed. Law enforcement performed a Pursuit Intervention Tactic (PIT) maneuver near the 7000 block of North Shore Trail.

Police rendered medical aid to the man until paramedics arrived. He was subsequently airlifted to the hospital. His current condition is unknown. 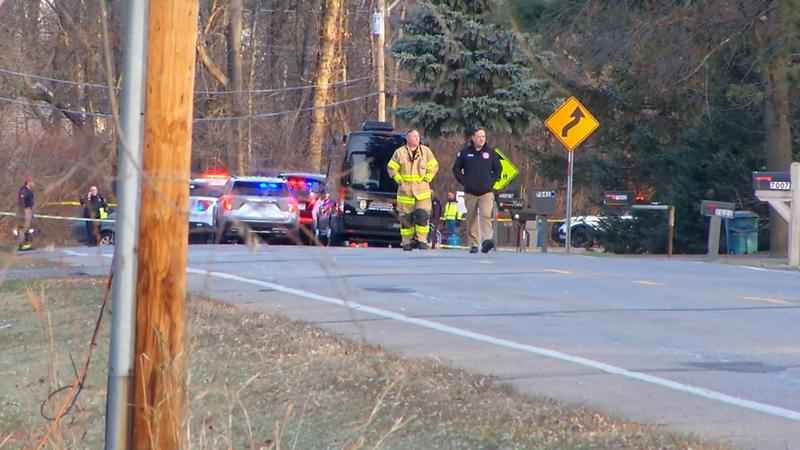 The Minnesota Bureau of Criminal Apprehension is investigating the officer-involved shooting with the cooperation of Forest Lake police.

This is a developing story. Check back at kstp.com for updates.