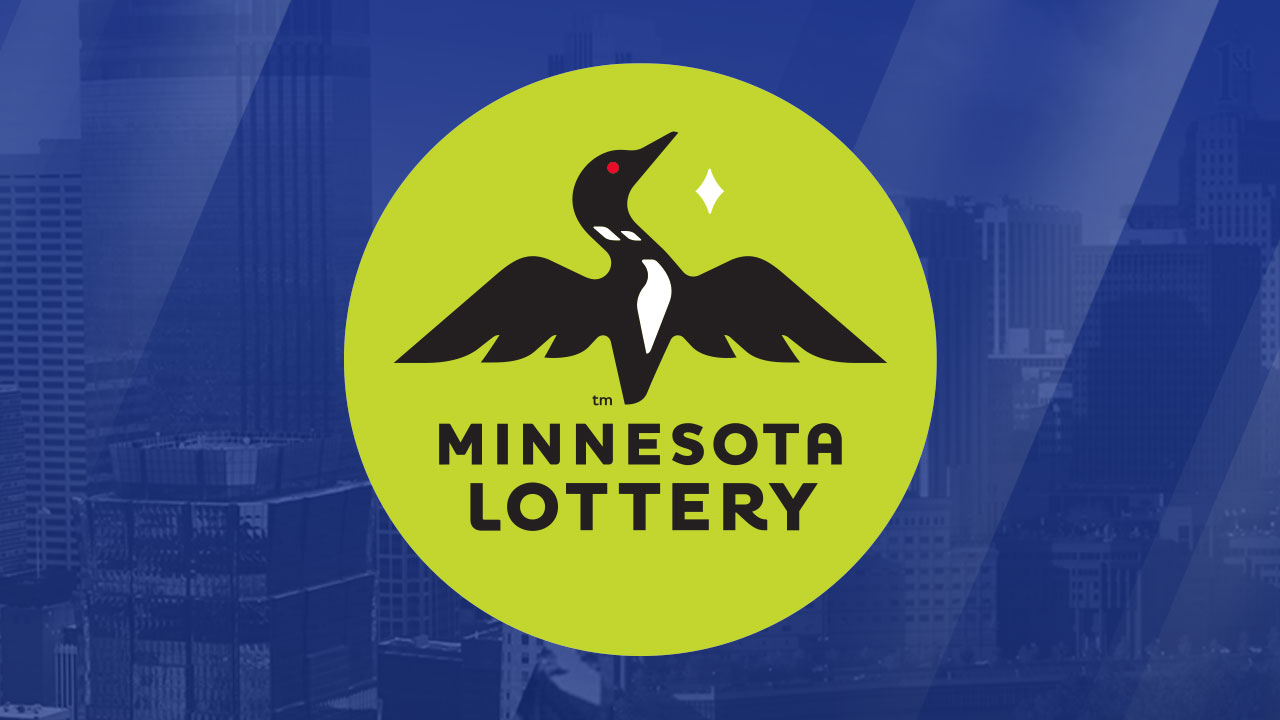 A $1 million Powerball ticket and three $50,000 tickets were sold in Minnesota Wednesday.

According to Minnesota Lottery, the $1 million ticket was sold at a Kwik Trip in Hinckley.

The three $50,000 tickets were sold at a Holiday gas station in Coon Rapids, a Gas Plus in Roseville and a Speedway in Litchfield.

The prize has now grown to $1.5 billion ahead of the next drawing Saturday night. According to the Associated Press, that marks the third-largest lottery prize in U.S. history.

What are the odds of winning? The Associated Press reports it’s a 1 in 292.2 million chance.

Powerball is played in 45 states, as well as Washington, D.C., Puerto Rico and the U.S. Virgin Islands.