Suspect in 2016 sexual assault of 5-year-old will not be charged, mother of victim wants tougher punishment

It was a shocking crime in St. Paul’s north end neighborhood.

In 2016, a 5-year-old girl was sexually assaulted while waiting for the school bus.

Now, six years later, a break in the cold case.

“Who was this anonymous boogeyman? We now know who you are. You’re no longer an invisible evil,” said Sabrina, the mother of the then 5-year-old victim.

5 EYEWITNESS NEWS is only identifying Sabrina by her first name. 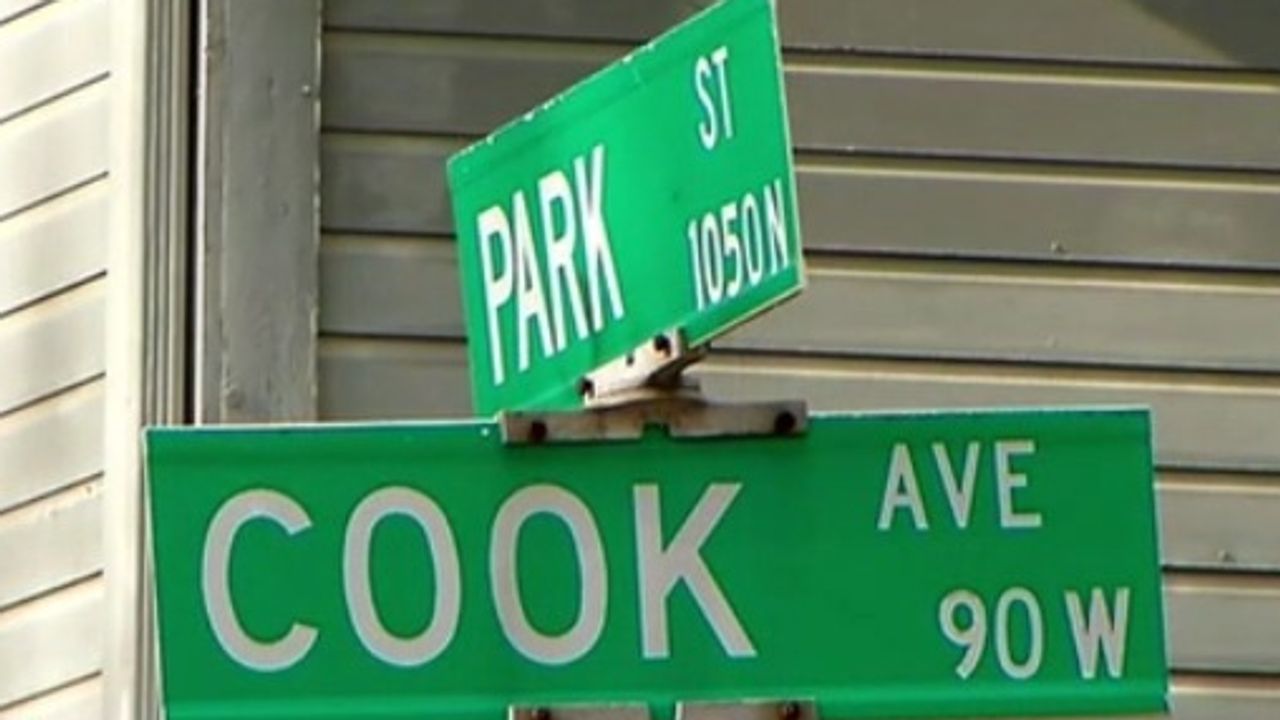 A file photo of the intersection during a police investigation in 2016. (KSTP/File)

The suspect, a 19-year-old man, was only 13 when the assault occurred.

Sabrina said when she heard the suspect’s age, it was “sickening and scary because that is an adult act.”

“Six years later now, we’re just hearing he ain’t going to get no time because he was a kid, too. What? Well, he’s a grown man, now,” Sabrina said.

Former Ramsey County Attorney Susan Gaertner says the law presumes someone under 14-years-old is incapable of committing a crime.

“Because they are young because they are children, the system shouldn’t hold them accountable in the same way that we hold adults who have more ability to control their behavior,” Gaertner explained.

That doesn’t sit well with Sabrina, who wants the suspect to serve some jail time for the trauma her daughter incurred.

“Because you took six years, that’s almost half the life she’s been dealing with this,” Sabrina explained. “She deals with this every time she goes to a therapist.”

Gaertner told 5 EYEWITNESS NEWS that if the suspect is found responsible for the sexual assault, he will face consequences, even if he’s not criminally charged.

“They can sometimes be put in a secure facility for juveniles,” Gaertner noted, adding, “they can be put on the sex offender registry so that their behavior, in the future, is supervised and controlled in some way.”

Sabrina shared some final thoughts on what she would say to the suspect in court if given the opportunity.

“Boy, you did a wrong thing. And, I pray in my heart that [I] still forgive you, because some days I go, ‘how could you do that?'”