Facebook’s oversight board: Watchdog or distraction? 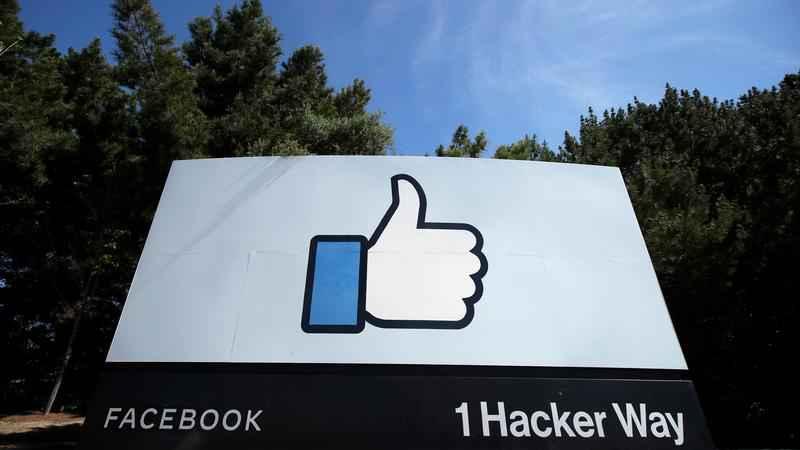 In this April 14, 2020, file photo, the thumbs up Like logo is shown on a sign at Facebook headquarters in Menlo Park, Calif. [AP Photo/Jeff Chiu, File]

Facebook’s oversight board, which on Wednesday upheld the company’s ban of former President Donald Trump, also had some harsh words for its corporate sponsor: Facebook. "In applying a vague, standardless penalty and then referring this case to the Board to resolve, Facebook seeks to avoid its responsibilities," the board wrote in its decision.

But critics aren’t convinced that the board’s decision represents a triumph of accountability. Many, in fact, see its narrow focus on one-off content issues as a distraction from deeper problems such as Facebook’s massive power, its shadowy algorithms that can amplify hate and misinformation, and more serious and complicated questions about government regulation.

The board, Robinson said, is "is a ruse to stave off regulatory action."

Coming after months of deliberation and nearly 10,000 public comments on the matter, the board’s decision on Trump told Facebook to specify how long the suspension of his account would last, saying that its "indefinite" ban on Trump was unreasonable. The ruling, which gives Facebook six months to comply, effectively postpones any possible Trump reinstatement and puts the onus for that decision squarely back on the company.

"They made the right choice," said Yael Eisenstat, a former CIA officer who worked for six months in 2018 as Facebook’s global head for election-integrity operations for political advertising and is now a researcher at Betalab.

But the focus on the oversight-board process, she said, gives Facebook exactly what it wants. "We’re diverting our time, attention and energy away from the more important discussion about how to hold the company accountable for their own tools, designs and business decisions that helped spread dangerous conspiracy theories," she said.

Facebook said it has publicly made clear that the oversight board is not a replacement for regulation.

"We established the independent Oversight Board to apply accountability and scrutiny of our actions," the company said in a statement. "It is the first body of its kind in the world: an expert-led independent organization with the power to impose binding decisions on a private social media company."

One major source of concern among Facebook critics: The oversight board reported that the company refused to answer detailed questions about how its technical features and advertising-based business model might also amplify extremism. The watchdog group Public Citizen said it was troubling that Facebook declined, for instance, to say how its news feed affected the visibility of Trump’s posts.

"Not everybody sees what any individual posts, so the algorithms decide who sees it, how they see it, when they see it and Facebook presumably has all kinds of information about the engagement levels," said Robert Weissman, the group’s president. "The company owes us all a post mortem on the way Facebook is used and operated — did it amplify what Trump was saying and contribute to the insurrection."

Another worry: How Facebook’s actions resonate overseas. The board looks at whether Facebook’s decisions are accountable to international human rights norms as well as the company’s own policies.

"The question that everybody’s asking is if Facebook is in a lucrative market and is confronted with a political leader who incites violence, will Facebook choose human rights and human safety above its bottom line?" said Chinmayi Arun, a fellow at Yale Law School’s Information Society Project. "It’s fair to say a former U.S. president is not the only world leader seen as inciting violence."

Facebook created the oversight panel to rule on thorny content issues following widespread criticism of its mishandling of misinformation, hate speech and nefarious influence campaigns on its platform. The Trump decision was the board’s 10th since it began taking on cases late last year. The board’s nine previous decisions have tended to favor free expression over the restriction of content.

The company funds the board through an "independent trust." Its 20 members, which will eventually grow to 40, include a former prime minister of Denmark, the former editor-in-chief of the Guardian newspaper, plus legal scholars, human rights experts and journalists. The first four board members were directly chosen by Facebook. Those four then worked with Facebook to select additional members.

Facebook’s most prominent critics — including misinformation researchers, academics and activists — are notably missing from the roster.

"These are very smart and capable people who put themselves on this board," Robinson said. But, he said, "the oversight board is a bunch of Mark Zuckerberg consultants. He hired them, he paid for them and he can get rid of them if he wants to."

Board spokesman Dex Hunter-Torricke urged critics to judge the board on the decisions it makes.

"This is not a group of people who feel any obligation to go soft on the company," said Hunter-Torricke, who previously served as a speechwriter for Facebook CEO Mark Zuckerberg. In Wednesday’s decision, he added, "the board has very clearly said Facebook broke the rules as well as Mr. Trump, and that’s not appropriate."