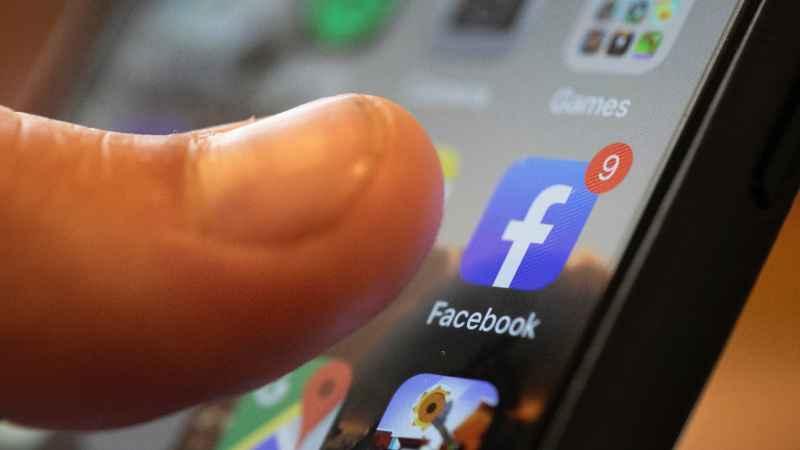 FILE - In this Aug. 11, 2019, file photo, an iPhone displays the Facebook app in New Orleans. Facebook says it’s going all in to block the spread of bogus vaccine claims. In practice, that means the social network plans to ban a new bunch of false claims in addition to the old bunch of false claims about vaccines or COVID-19 that it has already banned.[AP Photo/Jenny Kane, File]

Facebook, following in Google’s footsteps, says it plans to invest $1 billion to "support the news industry” over the next three years.

The social networking giant, which has been tussling with Australia over a law that would make social platforms pay news organizations, said it has invested $600 million since 2018 in news.

Google said in October that it would pay publishers $1 billion over the next three years.

News companies want Google and Facebook to pay for the news that appears on their platforms. Governments in Europe and Australia are increasingly sympathetic to this point of view. The two tech companies suck up the majority of U.S. digital advertising dollars, which — among other problems — has hurt publishers.

Facebook says it will lift its Australian news ban soon

Facebook said on Tuesday it would lift a ban on news links in Australian after the government agreed to tweak proposed legislation that would help publishers negotiate payments with Facebook and Google. Facebook was criticized for its ban, which also temporarily cut access to government pandemic, public health and emergency services on the social networking site.

Facebook said Tuesday that the changes allow it to choose which publishers it will support and indicated that it will now start striking such deals in Australia.

Google had already been signing content licensing deals with Australian media companies, and says that it has arrangements with more than 50 publishers in the country and more than 500 globally.

There may be more such regulation in other countries. Microsoft is working with European publishers to push big tech platforms to pay for news. European Union countries are working on adopting copyright rules that allow news companies and publishers to negotiate payments.