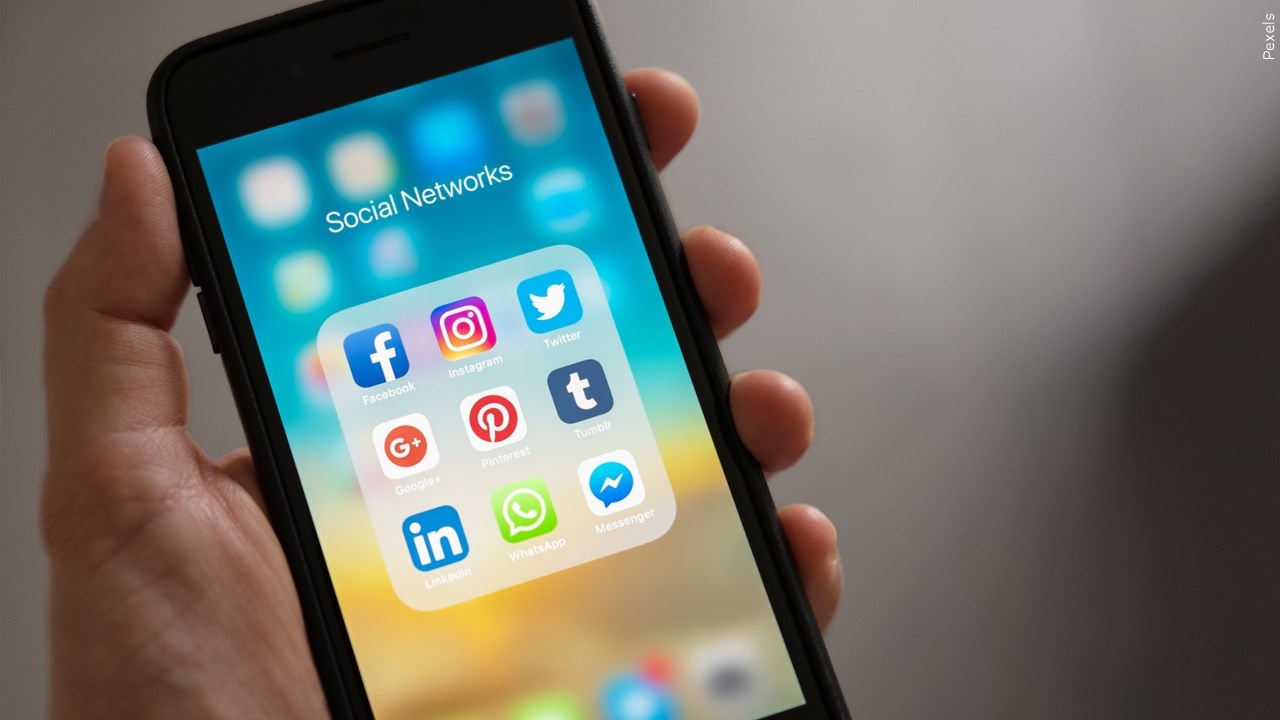 A file photos of social media networks on a phone. (MGN/Pexels)

The Hubbard County Sheriff’s Office is asking parents and guardians to discuss the dangers of certain social media challenges, including one they say has become a trend.

According to the sheriff’s office, the latest challenge encourages people of all ages, but specifically teenagers, to take Benadryl to the point of hallucination and then share the effects on social media accounts.

In addition, there is also a risk of lethal consequences, according to the sheriff’s office.

Authorities say communication between parents and children is the most important way to fight the use of drugs by kids.

If you think someone has overdosed, you’re reminded to call 911.