4 children dead after fire in Iowa Wednesday morning, cause revealed 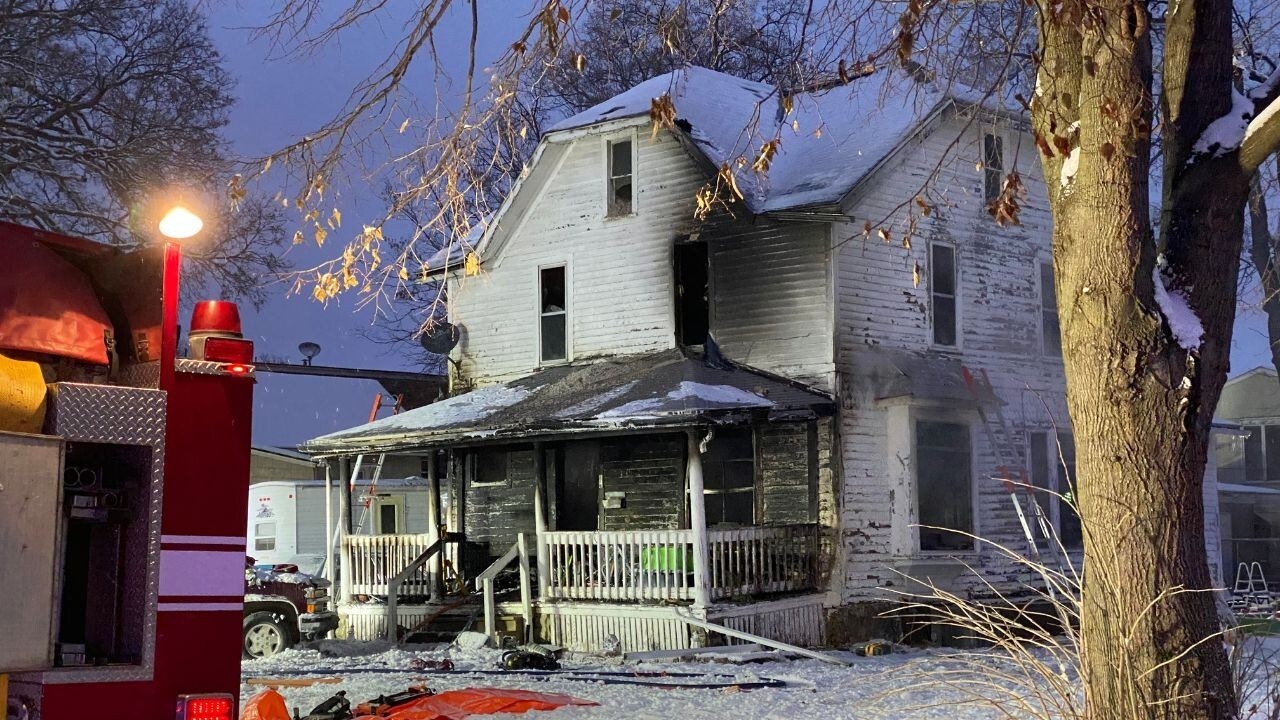 Four children, all under the age of 13, died after firefighters found them in a home that was on fire Wednesday morning in Mason City.

The Mason City Fire Department identified the four children as Drako Mcluer, age 6, John Michael Mcluer, age 12, Odin Thor Mcluer, age 10, and Phenix Mcluer age 3. They were later pronounced dead at the hospital. The cause of their deaths is being investigated by the medical examiner’s office.

A news release from the Mason City Fire Department states that firefighters responded to a home on North Washington Avenue near Fifth Street Northwest just after 5 a.m.

Fire was seen on the first and second floors of the home. Two people, a 55-year-old man and an 11-year-old boy, were able to get out of the home before firefighters arrived, according to the news release. They were both taken to the hospital for burn injuries, and their conditions are unknown at this time.

5 EYEWITNESS NEWS sister station KAAL-TV reports Mason City Fire Chief Eric Bullinger said the fire was brought “under control” within about 20 minutes of firefighters arriving and that it was fully extinguished about 90 minutes after their arrival.

The fire department said two minor injuries to their staff were reported.

Thursday afternoon, the Mason City Fire Department said the fire was caused by an electrical power strip located on the main floor.

The department added that the investigation, which was aided by police and the Iowa State Fire Marshal’s Office, is now complete.

All of us at Mason City Community Schools are shaken by the loss of our students and extend our deepest sympathies to the family and those closest to them. The district counseling staff, Central Rivers AEA crisis team members, and other local agencies will be on hand today and will be embedded within each district building impacted by this tragedy for those who may need additional support. In addition, students will be encouraged to utilize crisis team member support as needed.