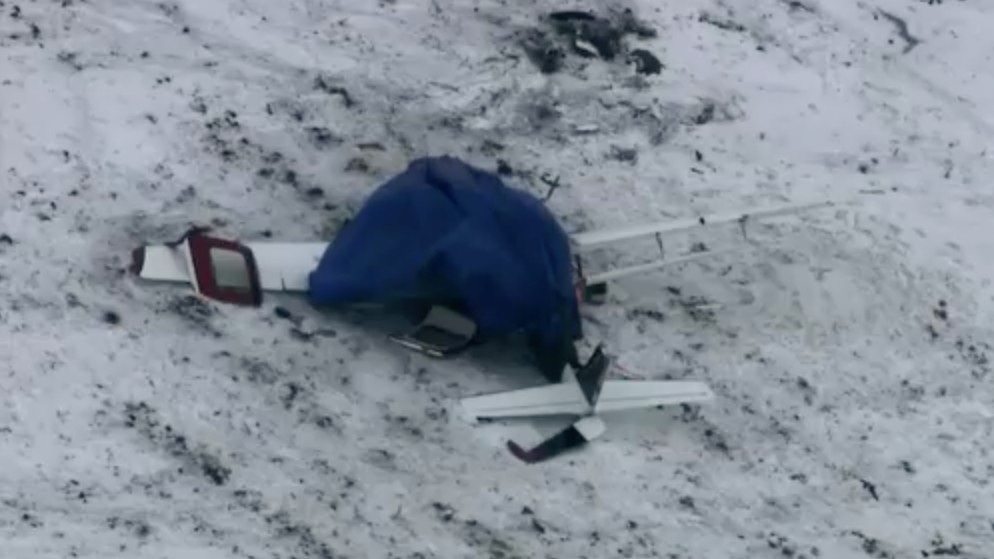 UPDATE: On Wednesday, the McLeod County Sheriff’s Office identified both men in Monday’s plane crash near Hutchinson and said the pilot died from his injuries.

They say the pilot was Dr. Richard Jolkovsky, 61, of Avon. The passenger, 24-year-old Kyle Fiebelkorn from St. Louis Park, is still hospitalized and in stable condition.

The crash is being investigated by the Federal Aviation Administration and the National Transportation Safety Board.

A previous version of the story follows.

Two men are being treated for serious injuries after a plane crashed Monday afternoon near Hutchinson.

Deputies with the McLeod County Sheriff’s Office said in a news release that they received a 911 call just after 1 p.m. Monday that a small airplane crashed near 145th Street and Plum Avenue south of Hutchinson.

First responders arrived and removed the two men from the aircraft and took them to the hospital for serious injuries. Both were then taken by helicopter to a trauma center in the metro area.

The sheriff’s office said the crash victims’ conditions are unknown.

Deputies remained at the scene of the crash to await the arrival of the Federal Aviation Administration so they can assist in the investigation.