Monday is deadline to remove ice shelters from some Minnesota waterways

Anglers will soon need to remove their ice shelters from Minnesota waterways.

The Minnesota Department of Natural Resources says structures located on frozen waterways in the southern two-thirds of the state will need to be off lakes by the end of the day on Monday, March 7.

Meanwhile, structures on lakes in the northern third will need to be removed by the end of the day on Monday, March 21. The DNR splits the northern third at the route starting with U.S. 10 in the west, then east along Highway 34 to Highway 200 and following U.S. 2 east to the Minnesota-Wisconsin border.

Conservation Officer Garrett Thomas says “the message is simple: don’t leave anything behind when you leave the ice.”

Ice shelters that are on border waters with North and South Dakota must be removed by March 5. 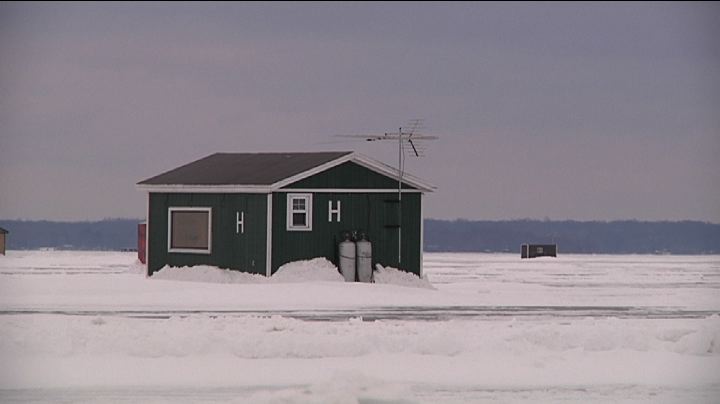 Waters bordering Canada have until March 31 to be cleared of ice houses.

Ice shelters on waters bordering Iowa and Wisconsin are past the deadline for removal.

Any shelters that aren’t removed will be ticketed, and some structures may also be confiscated, removed or destroyed by a conservation officer.

Although shelters will need to be removed, shelters can be on the ice between midnight and one hour before sunrise when occupied or attended.

Shelters can’t be stored or left on public access areas.

Ice safety information from the DNR can be found here.