Tuesday, the U.S. Attorney for the District of Minnesota Andrew Luger announced a new strategy to tackle violent crime in the metro area.

“Violent crime is at an all-time high in the Twin Cities. We have before us an urgent task. Every Minnesotan deserves the right to live safely and securely, without fear of shootings, carjackings, and violence,” Luger said.

Luger noted one area of focus would be hiring more prosecutors for stepped-up enforcement of illegal gun trafficking and the sale of firearm parts used by criminals to modify guns into automatic pistols illegally.

William McCrary, AFT Special Agent in Charge, said his agency would be aggressively pursuing people involved with the illegal purchases of so-called ‘ghost guns.’ Those can be ordered online, built as simple as using a 3-D printer, and then sold on the street with no way to trace the gun. 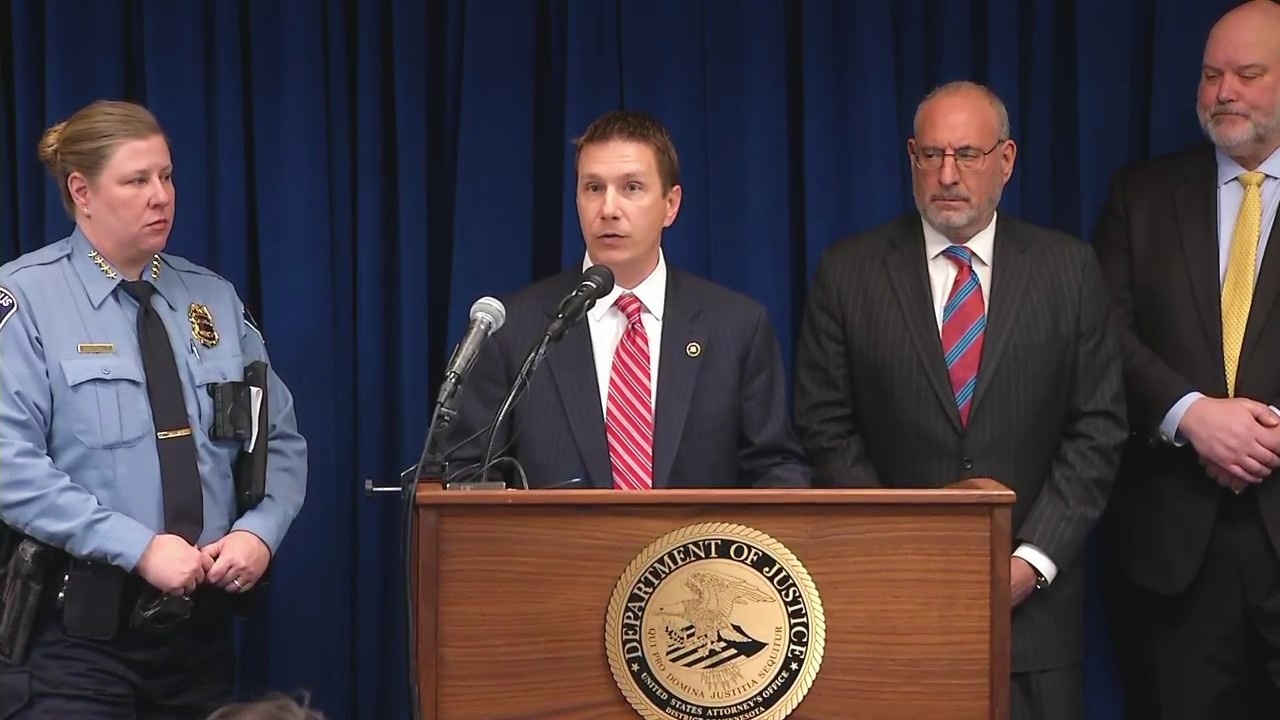 “I can say without a doubt that our agents are ready and enthused about working alongside U.S. Attorney Luger and his team on this violent crime initiative,” McCrary stated. “We have already identified numerous violent offenders throughout the Twin Cities and other key areas in Minnesota.”