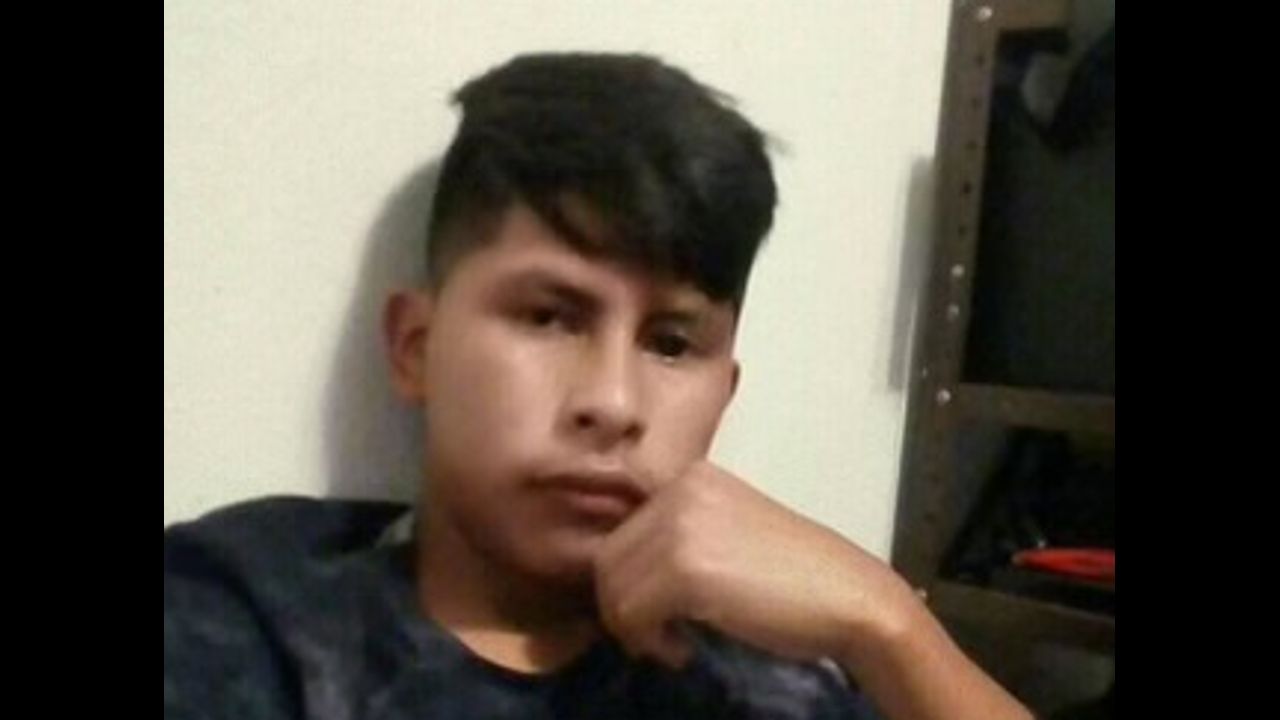 Police in Waite Park are asking for the public’s help in locating a missing 17-year-old.

Romairo Octaviano Lucas-Gomez was last seen on July 3 near his Waite Park home wearing black pants and a red shirt.

He is not believed to be in any danger at this time, police say.

Anyone with information on his whereabouts should contact Waite Park investigator Josh Brown at 320-251-3281.

A photo of Lucas-Gomez can be seen above.

Editor’s Note: Tuesday, the Waite Park Police Department issued a corrected spelling of Lucas-Gomez’s name. The article has been modified to reflect that correction.