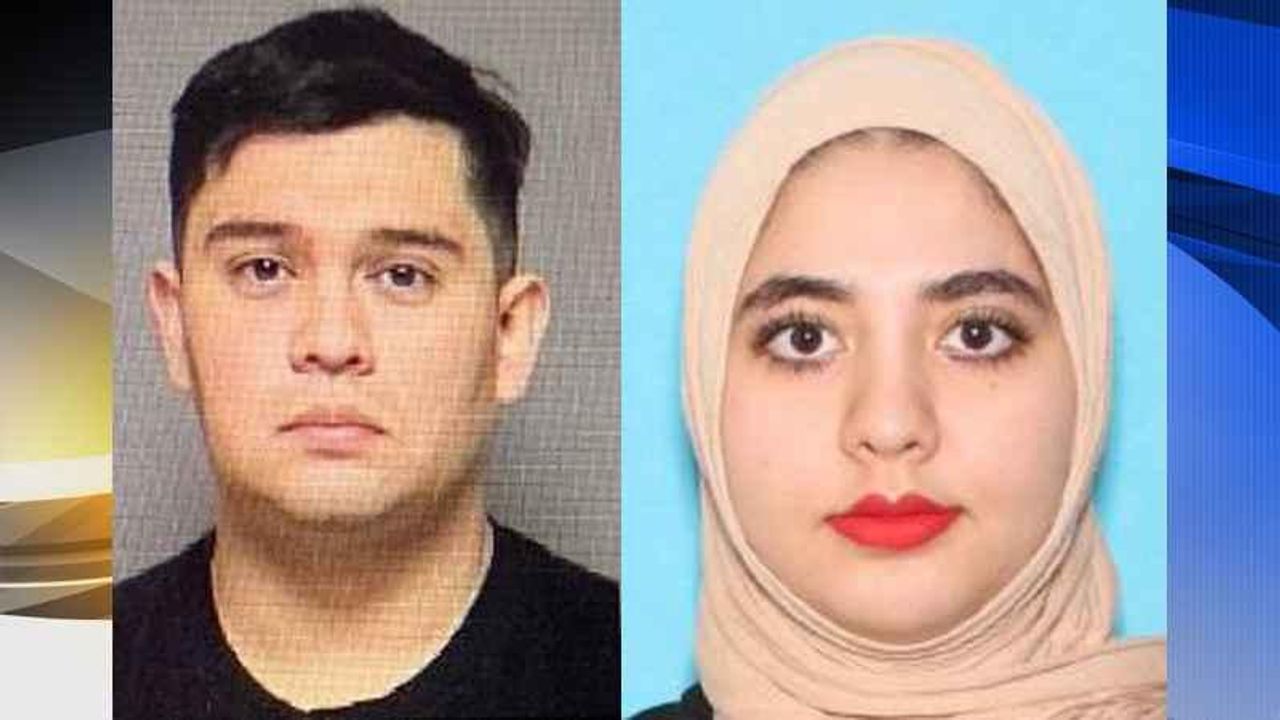 The U.S. Attorney’s Office announced Friday that Jose Angel Felan Jr. pled guilty to the arson of two stores and a school in the summer of 2020.

Felan then fled with his wife, who earlier pled guilty, to Texas where he had family, before eventually fleeing all the way to Mexico.

The pair was located on February 15, 2021 via an anonymous tip and arrested by Mexican law enforcement for immigration violations, and returned to the United States.

The sentencing hearing for the 35-year-old Rochester man has yet to be scheduled.