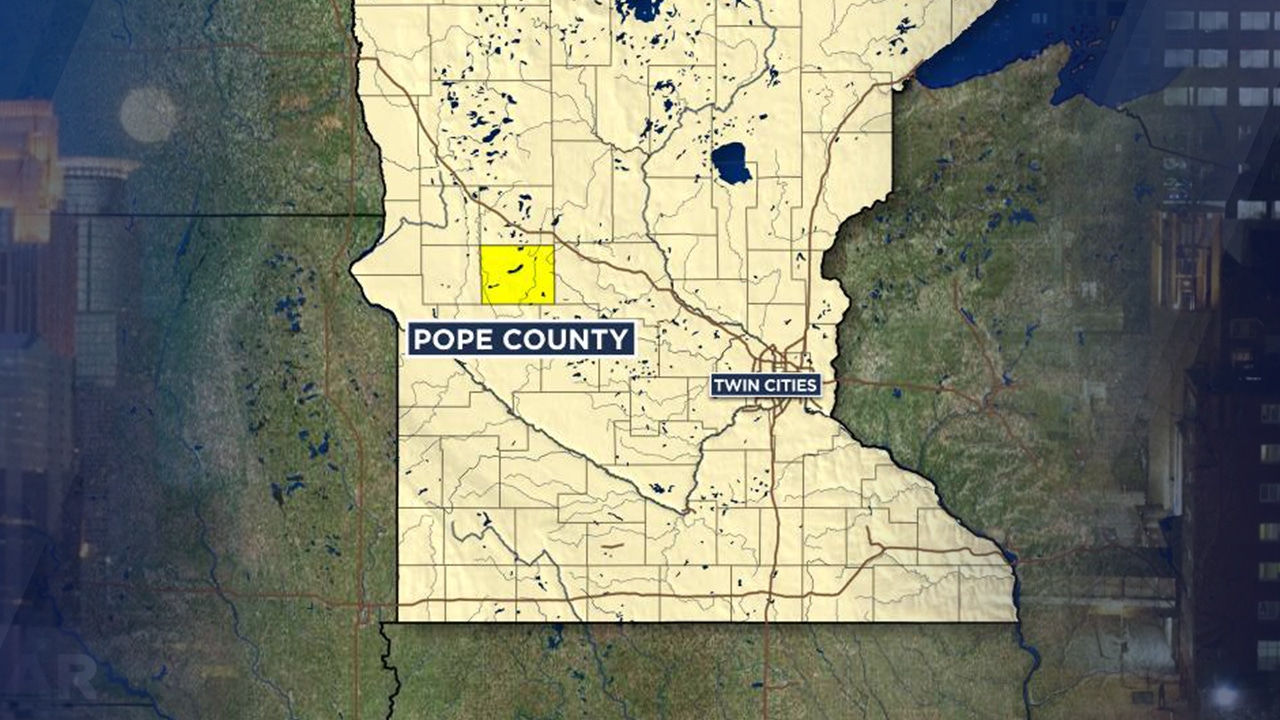 A 52-year-old Starbuck woman is dead after a crash in Pope County on Friday.

Authorities say a semi-truck and a pickup truck collided on County Road 18 just after noon.

The driver of the semi, Melanee McKale, was pronounced dead at the scene.

The driver of the pickup truck, 44-year-old Denis Zinke of Sauk Centre, was taken by ambulance to Glacial Ridge Hospital in Glenwood. The Pope County Sheriff’s Office did not provide an update on his condition Monday.

Sheriff Tim Riley says his agency is investigating the crash with help from the Minnesota State Patrol.