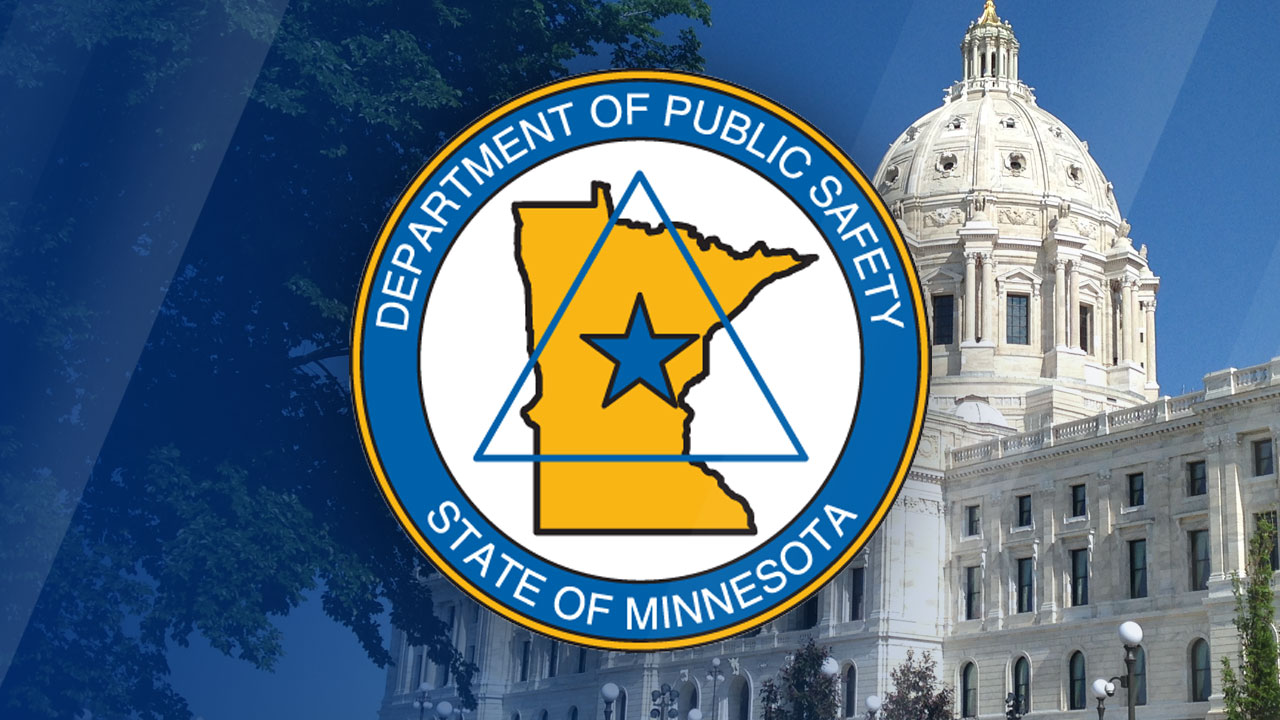 The Minnesota Department of Public Safety (DPS) says driving while impaired arrests increased more than 10% from last summer to this summer, and efforts to increase patrols may be the reason for statewide success.

In a list of examples, DPS said one driver had a child in the car, one driver had passed out in their vehicle and another driver repeatedly drove in the wrong traffic lane. At least five people were arrested with a blood-alcohol concentration of more than four times the legal limit of .08.

In the Twin Cities, Minnesota State Patrol made the most arrests in Golden Valley and Oakdale. For the rest of the state, the Hubbard County Sheriff’s Office topped the charts.

Current DPS data suggests more than one in five deaths on Minnesota roads is related to alcohol.

As DPS and its agency partners work to lower that number, drivers and passengers can do their part by adhering to the following, provided by DPS: