An outside firm that reviewed the response to the civil unrest following the murder of George Floyd found the city of Minneapolis failed to provide the necessary leadership and communication during a tumultuous 10-day stretch.

The firm, Hillard Heintze LLC, presented its after-action review to the Minneapolis City Council after reviewing the city’s overall response to the unrest at a cost to taxpayers of $229,490.

The report analyzed the city’s response to events following the death of George Floyd from May 25 to June 3, 2020.

The city was presented with 25 key findings based on Hillard Heintze’s review consisting of dozens of interviews, evaluation of police body camera footage, and over 2,400 documents.

Several of the key findings point to communications breakdowns amongst city officials and Minneapolis Police.

“The commanders, and subsequently the officers, did not receive information regarding the incident command, operations plan, rules of engagement and operational objectives for the first several days,” the report states. 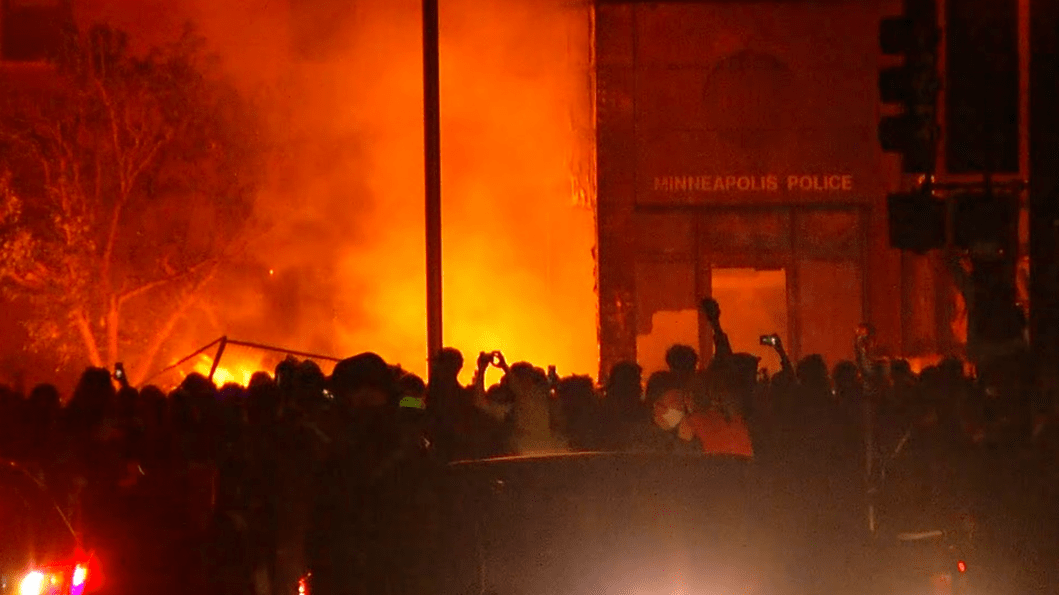 MPD was shown in the report to have failed to follow the correct policies for requesting assistance from the Minnesota National Guard because the process “was unfamiliar to those making the requests” and that “these challenges caused a delay in the approval and deployment of resources.”

Even though Minneapolis’ emergency operations plan (EOP) was “comprehensive,” the Mayor’s Office “did not ensure the appropriate implementation of the EOP” and that the city’s Office of Emergency Management “minimally engaged in its coordination role.”

Also outlined in the 86-page report was a lack of consistent rules of engagement for MPD patrol officers interacting with the public.

The report states in a review of body camera video, “we found multiple deployments [of 40mm weapons] by SWAT and patrol officers that did not align with policy.”

Lack of transparency to the public was also a key point of the report, which stated, “Neither the city or the MPD issued any formal briefings to inform public employees and the community on the status of the situation.”

Adding to the public’s confusion was inconsistency in messaging from city officials, “with some council members seemingly in support of the violence and defunding the police and others urging peaceful protest.”

Minneapolis Mayor Jacob Frey released a statement in response to the report, which reads, in part:

“Rebuilding trust between community and local government relies on us taking concrete actions informed by this review’s recommendations. As we dig into the findings, I remain grateful to City Staff who worked around the clock, navigating a global pandemic, during one of the most challenging and traumatic times for Minneapolis as a city.”

The whole report can be viewed below: