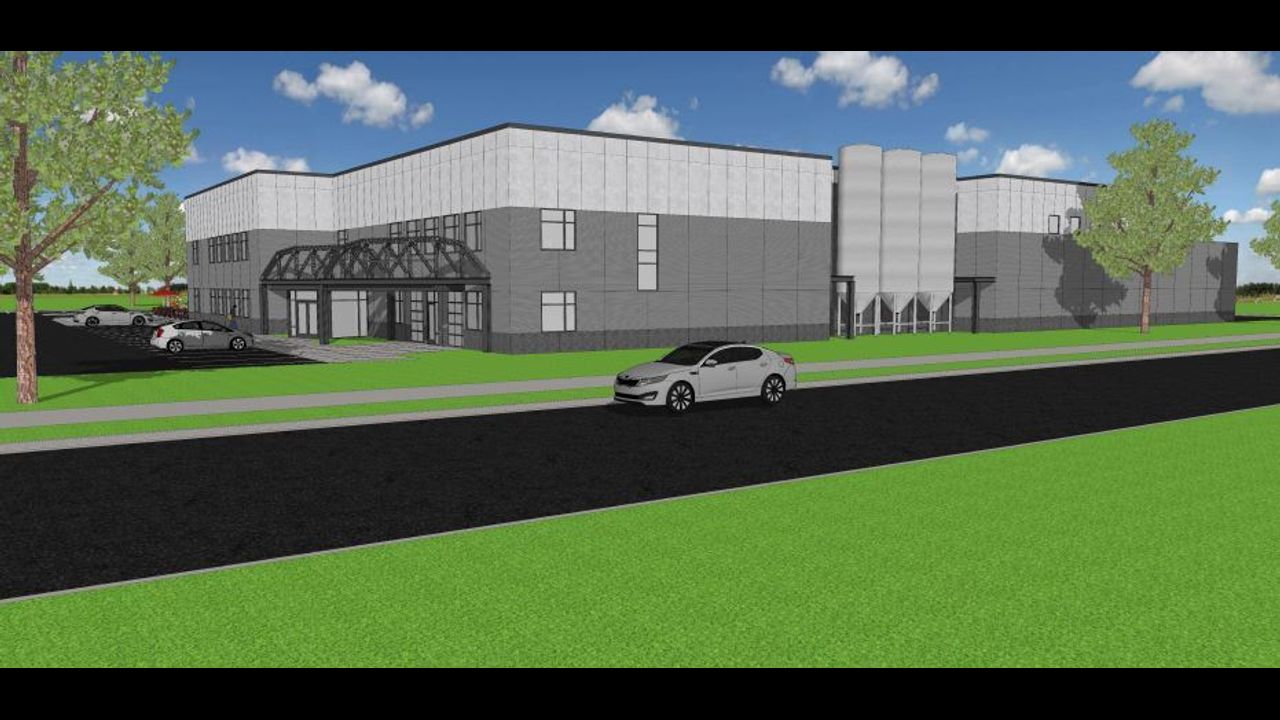 Stillwater-based Lift Bridge Brewing is expanding its operations to a third location, the company announced Tuesday.

The five-acre Hudson site will include a taproom, restaurant, outdoor beer garden and event space. This is in addition to a brewery estimated to produce up to 50,000 beer barrels annually.

The Hudson location will join the already-established Stillwater and New Richmond tap rooms and breweries.

The plans were approved in a unanimous vote Monday by the Hudson City Council.

The future brewery site will be adjacent to a new baseball stadium for the Hudson River Hounds, of the Northwoods League.

Construction is expected to begin in the fall, and opened by the summer of 2023.