The Special Olympics USA Games are coming to Minnesota.

Gov. Tim Walz announced the news late Friday morning at the University of Minnesota, saying the 2026 games. Athletes from across the United States, Canada and the Caribbean will be attending the event, according to Walz.

Walz said he is “incredibly proud” to have Minnesota host the event.

You can watch the full announcement in the video player above. 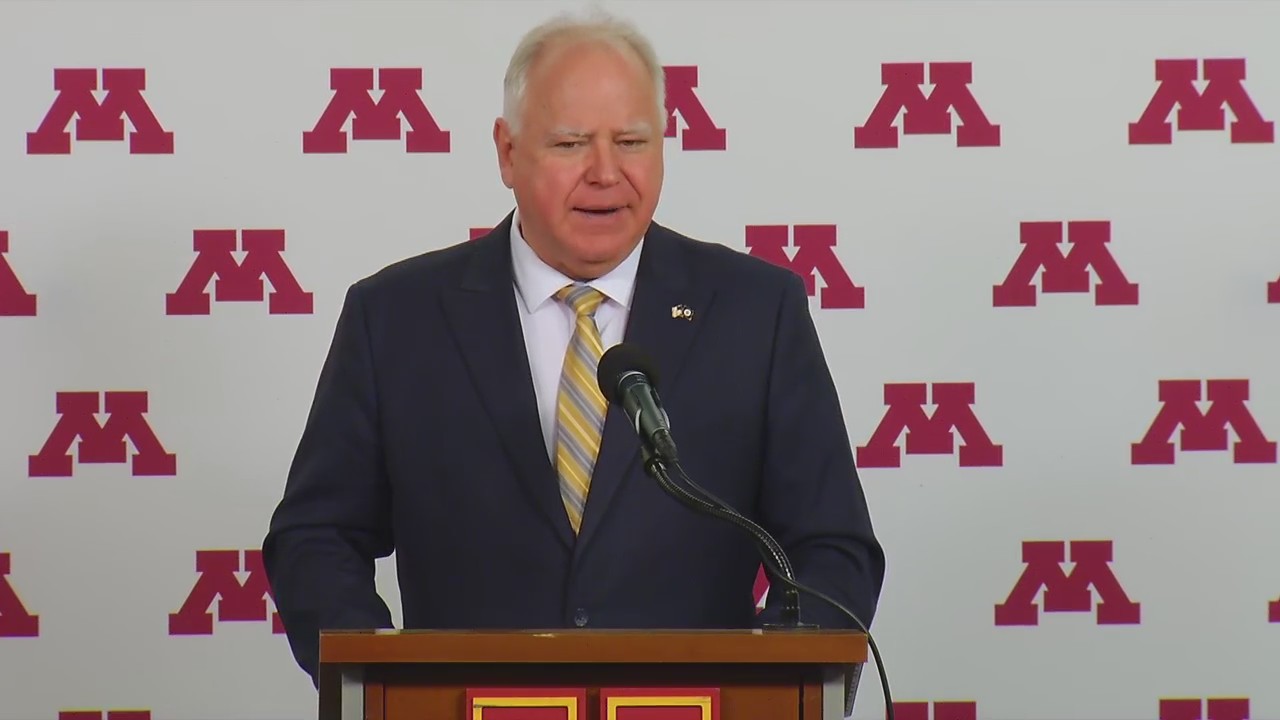