A severe storm including heavy rain and strong wind began Saturday and caused flash flooding across several counties. Flooding on the Red Lake River at Crookston has affected roads, a fire station and a housing development.

Walz has declared a peacetime emergency, and multiple counties have declared local emergencies.

“The support of the guard will be critical to ensuring the safety of Minnesotans during this difficult time,” Walz said in a news release.

“The Minnesota National Guard is ‘Always Ready, Always There’ to respond when our state and nation need us,” Army Col. Scott Rohweder, the Guard’s director of operations, said in a statement. 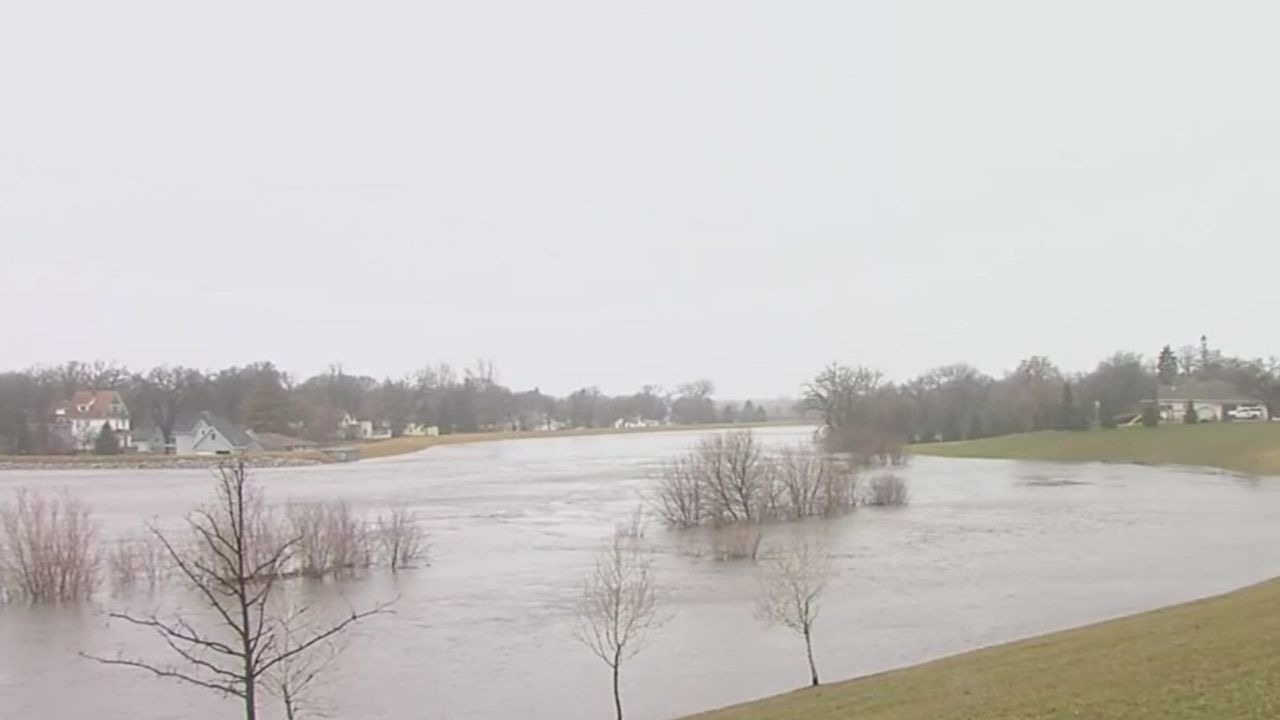 Flooding in the Crookston area. (KSTP-TV)

The National Guard says 51 soldiers from the 134th Brigade Support Battalion in Little Falls responded to Crookston on Sunday. They were relieved by soldiers from the 2-136 Combined Arms Battalion, 136th Infantry, from Moorhead on Monday.

The National Guard is helping with sandbagging, levee patrols, traffic control and preparations for any necessary evacuation operations.

“These Soldiers were attending their two-week annual training at Camp Ripley and were able to shift their focus to supporting the community quickly. We are prepared to activate additional personnel as needed to support flood operations,” Col. Rohweder added.