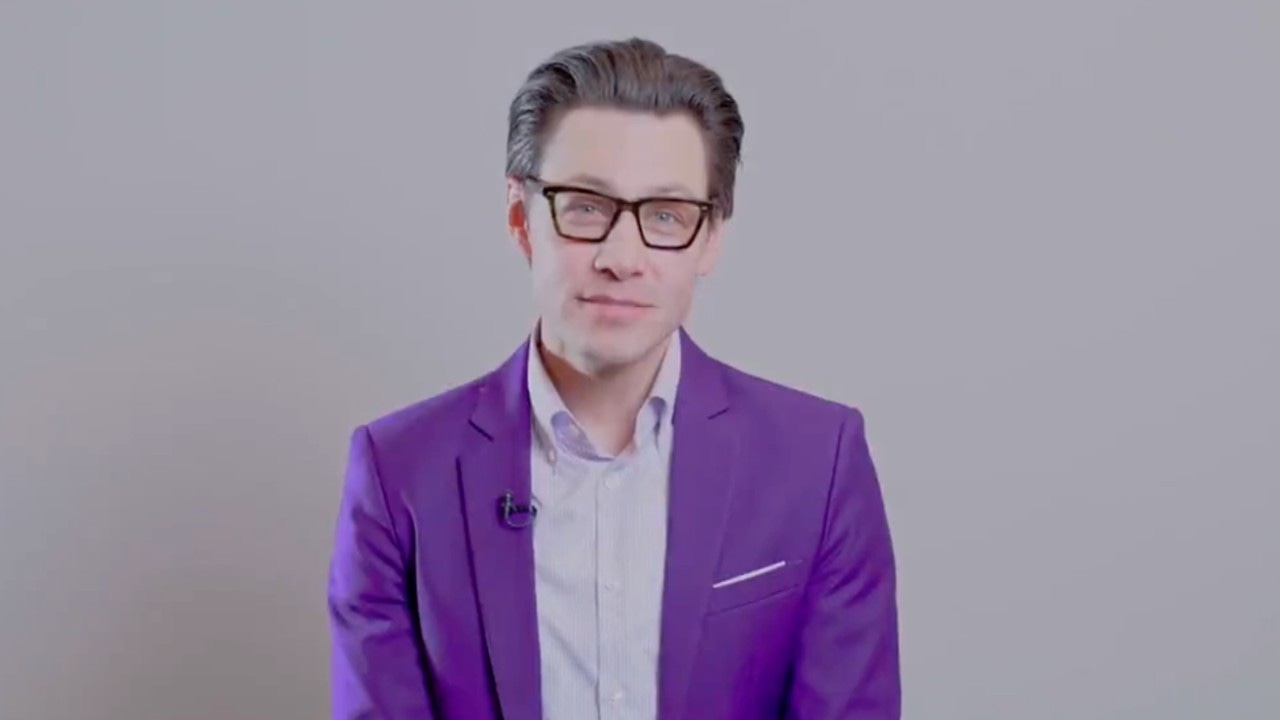 Cory Hepola announces his campaign for governor in a video uploaded to social media on Tuesday, March 1, 2022. (Twitter/Cory Hepola)

Minnesota media personality Cory Hepola is running for governor as a third-party candidate.

Hepola, who recently left his show on WCCO Radio and was previously an anchor and reporter for KARE 11, released his campaign video on Tuesday.

“I’m running for Governor of Minnesota,” a statement on Hepola’s campaign website says. “That’s a peculiar phrase I never expected to write. Of course, I never thought I’d have to, but — like you — I’m exhausted by the toxic two-party divisiveness that’s failing us, instead of honestly representing us.”

“Minnesota doesn’t need another celebrity vanity candidate that could hand the Governor’s office to an anti-choice, anti-LGBT Republican. The current field of Republican candidates for governor is the most extreme that Minnesota has seen in decades, making Hepola’s spoiler campaign even more irresponsible. A vote for Cory Hepola is a vote to help the GOP cut taxes for the rich, defund public schools, and force their anti-choice agenda on Minnesotans.”