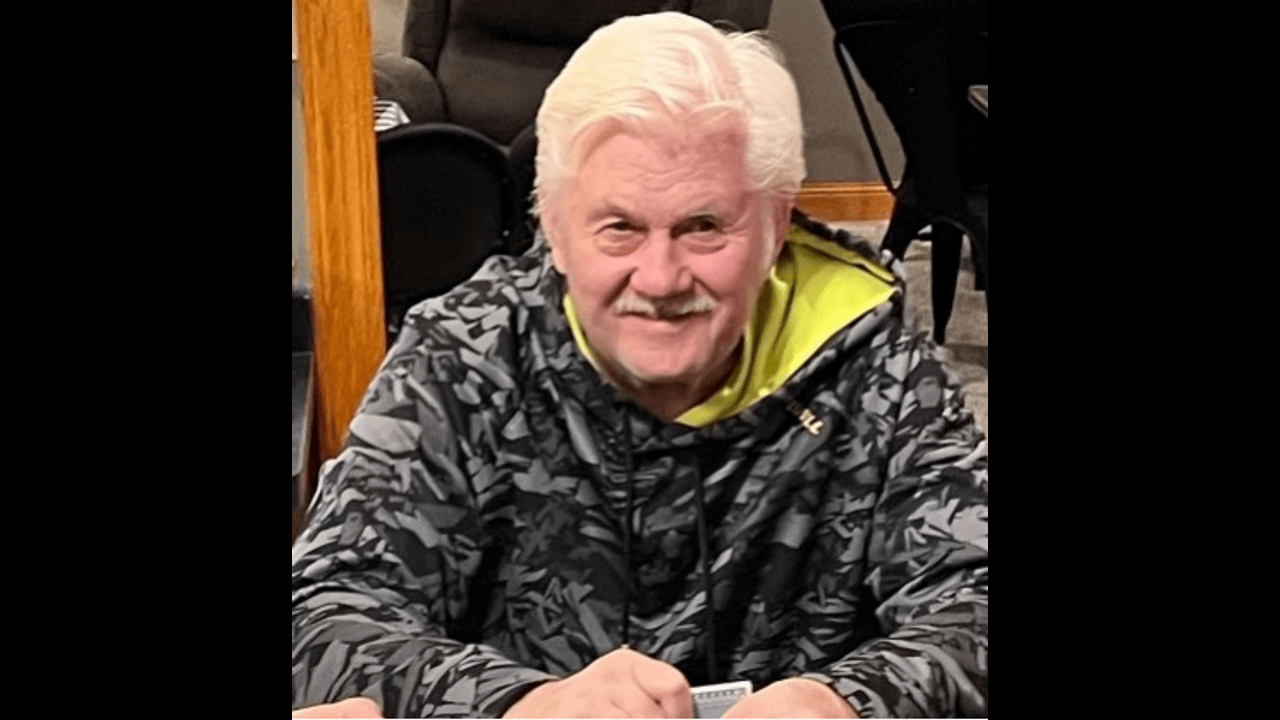 UPDATE: Gary Joseph Schyma was found and reunited with his family, according to the Beltrami County Sheriff’s Office.

The 77-year-old man was last seen wearing gray sweatpants and Crocs shoes with a gray and green shirt.

Officials say that deputies and family members have checked several local businesses with no success finding him.

Anyone with information regarding Schyma’s whereabouts is asked to call the Beltrami County Sheriff’s Office at 218-333-9111.