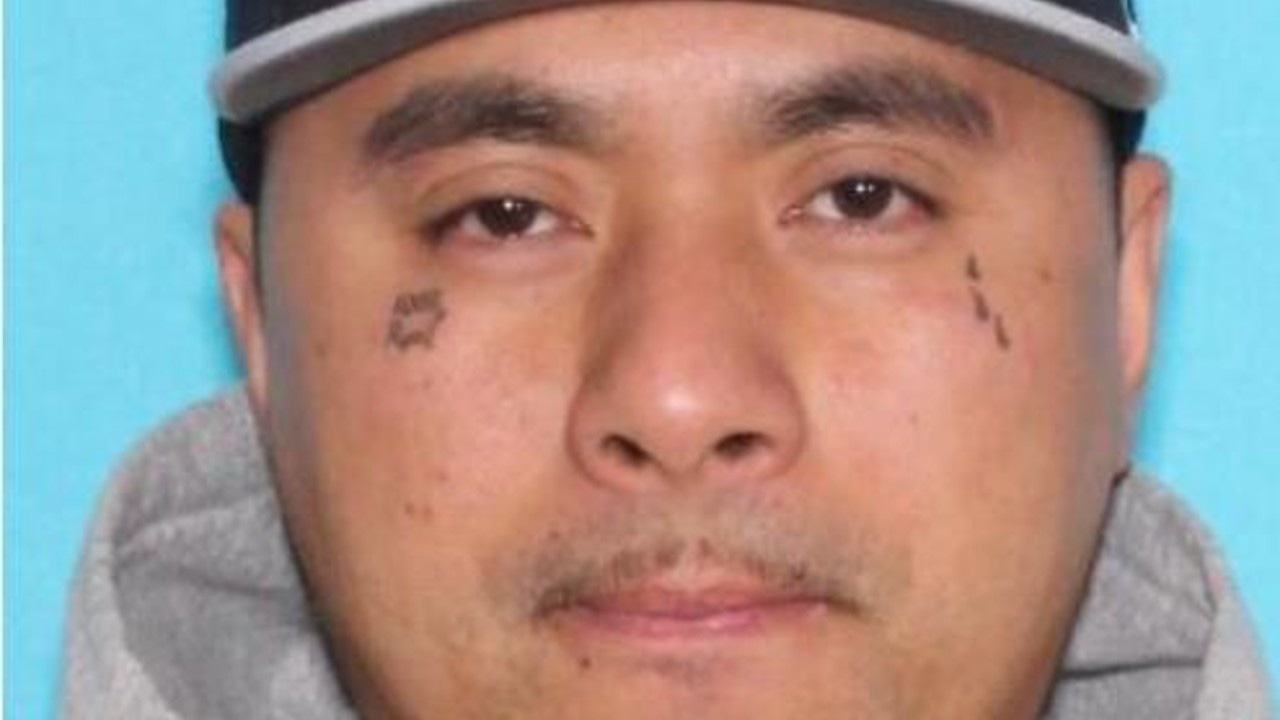 UPDATE: Authorities have located a suspect in a weekend shooting in Otter Tail County.

The Minnesota Bureau of Criminal Apprehension said Phoutthasa Prathane was found Tuesday morning in Redwood County and was taken into custody.

The Minnesota Bureau of Criminal Apprehension is warning the public of an armed suspect connected to a shooting Sunday afternoon in Otter Tail County.

The shooting happened around 2:13 p.m. in Pelican Rapids, midway between Detroit Lakes and Fergus Falls, and the suspect, Phouttasa Prathane, is believed to be armed and dangerous.

Prathane was last seen in a black 2011 Toyota Tundra with Minnesota license plate 1092CD and bearing a wraparound brush guard on the front, according to the BCA.

Anyone who sees him should keep their distance and call 911.