Man charged with armed robbery of Cave Bar and Grill 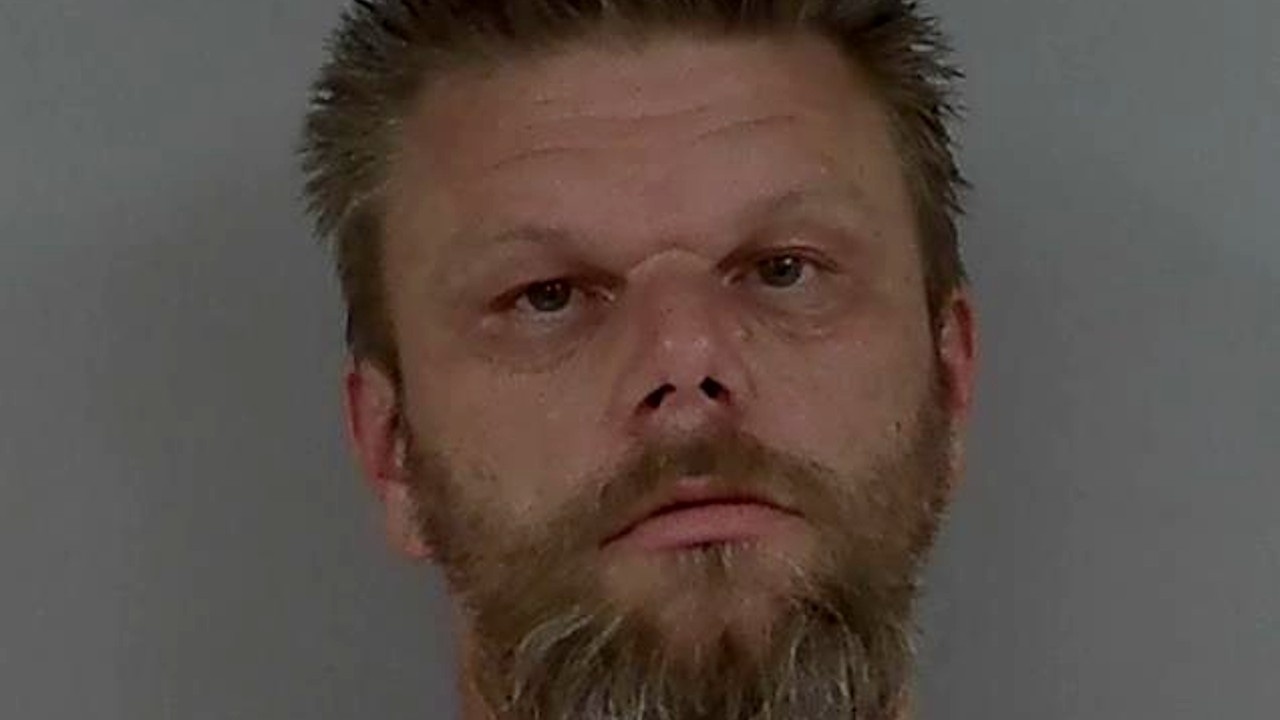 Authorities in Morrison County have arrested a suspect for the armed robbery of a business on early Tuesday morning.

The Morrison County Sheriff’s Office says that at 12:18 a.m. a man armed with a rifle entered The Cave Bar and Grill in Richardson Township and demanded money from the bar’s cash register and electronic pull tabs.

The suspect, 39-year-old Dustin Watkins of Little Falls, disguised himself with a scarf while inside The Cave Bar and Grill.

Watkins fled the scene in a silver Ford truck and was arrested by Mille Lacs County deputies a short time later.

Watkins has been charged with aggravated robbery and is being held in the Morrison County Jail.