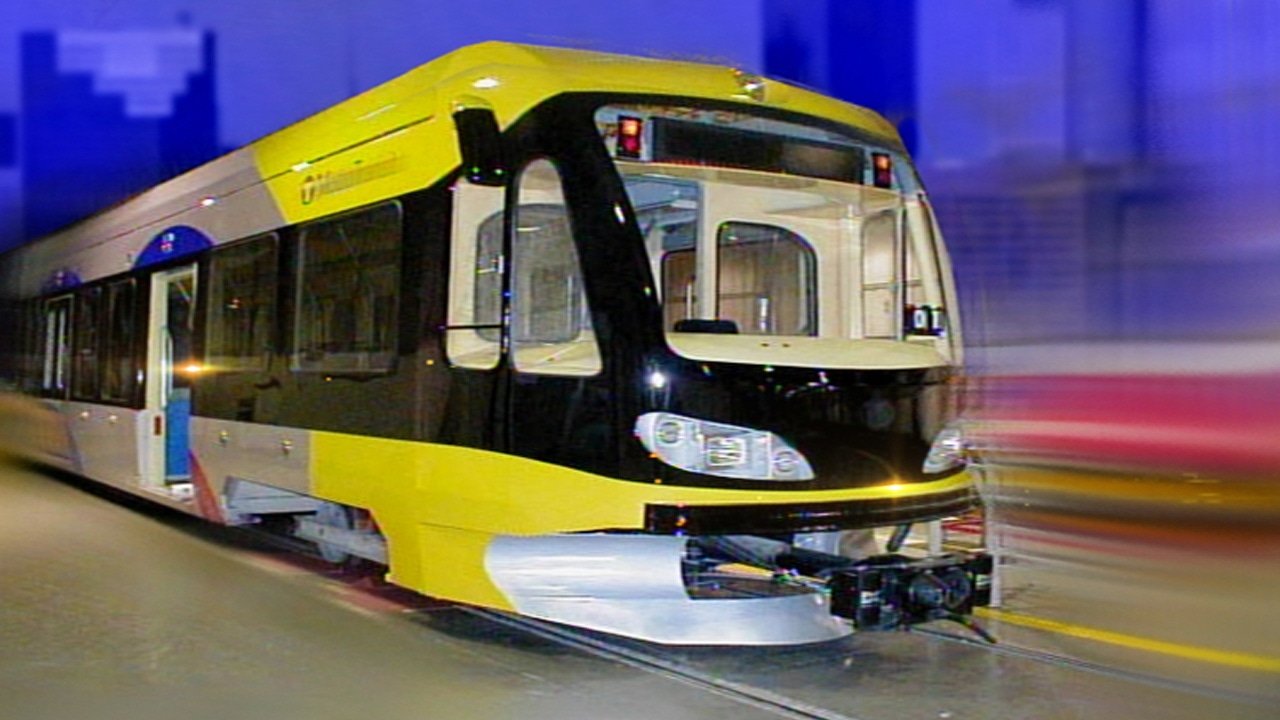 Around 1:40 p.m. Friday afternoon Metro Transit Police responded to a shooting on a light-rail train in St. Paul.

Metro Transit spokesperson Howie Padilla says that two adult men became involved in an altercation while riding the train from the U.S. Bank Stadium stop eastbound to the Lexington stop.

At some point between those two stations, one of the men produced a gun and shot the other.

The man who fired the gun fled the scene, but authorities say that numerous cameras on trains and train stations caught the incident, and will help to find the perpetrator.

The victim was transported to Regions hospital with non-life-threatening injuries.

As of 2:20 p.m. Friday afternoon trains were back in service.

Police say that this is an ongoing investigation.