Rep. Kelly Moller, (DFL) Shoreview, told 5 EYEWITNESS NEWS she plans to introduce legislation that will make it a bit easier for law enforcement to use GPS tracking devices on stolen cars in hopes of catching car thieves easier and making the process safer for the general public.

“It’s very dangerous for not only those who are involved in that situation but the general public on the road—these high-speed chases,” said Moller.

“It is my understanding they have technology available that they can launch onto a car to be able to do like a GPS tracking of it and then call off that high-speed chase that endangers the public while still being able to keep eyes on that car and know where it is going,” said Moller.

And, Moller said, it helps clarify things for law enforcement when many carjackings cover multiple jurisdictions.

“Somebody might report a car stolen, in let’s say St. Louis Park, the car is seen by law enforcement in Woodbury and they don’t have time to find out if the owner in St. Louis Park had given consent to police to be able to use one of those tracking devices,” said Moller. “Our bill would allow police to use these tracking devices on stolen cars when the owner of the car reports the car as stolen.” 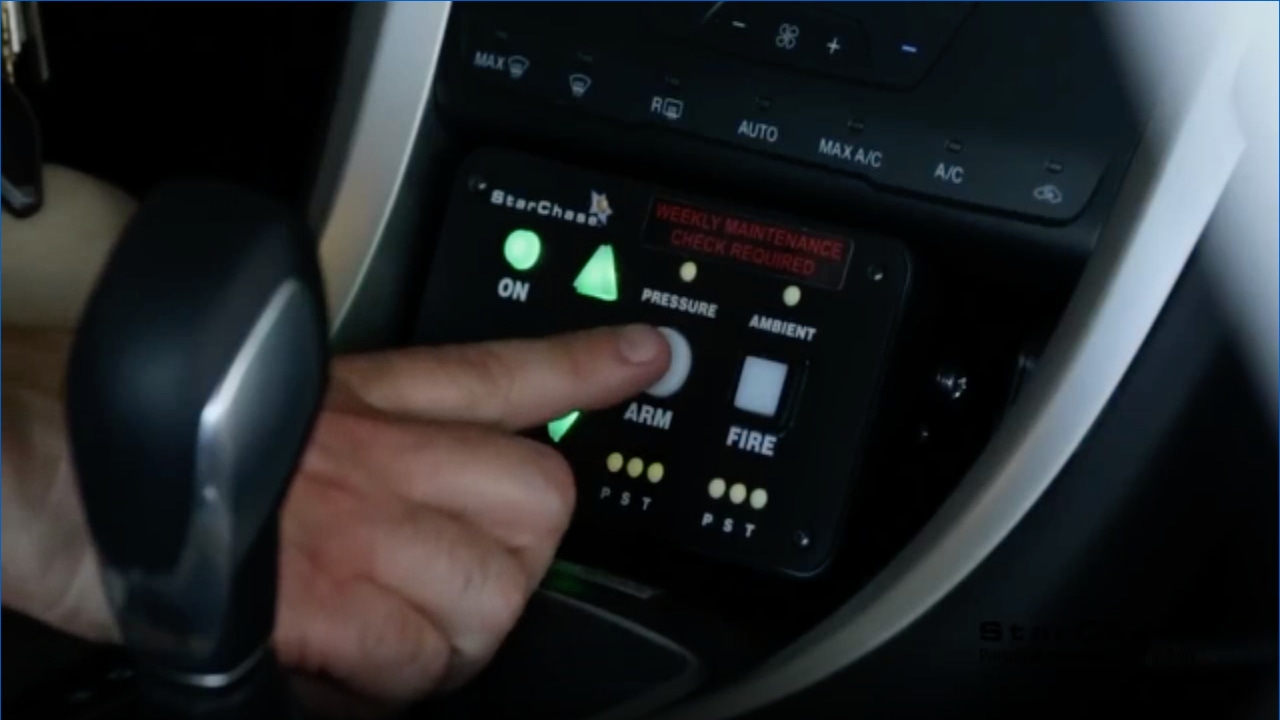 Hamline University law professor, David Schultz, said there undoubtedly will be concern expressed at the Capitol over privacy issues with the proposed bill.

“The most important part, I think of this bill, would be specifying how that tracking device can be used, what information can be gleaned from it, when it has to be taken off, things like that,” said Schultz. “Those are the parts that I think are tremendously important for civil liberties, for privacy reasons.”

Moller’s bill is expected to be formally introduced Monday when the legislature convenes next week.