Sen. John Marty, (DFL) Roseville, told 5 EYEWITNESS NEWS his proposed bill which would require gun owners to have a license would, in the long run, help save lives.

Under Marty’s proposed bill, anyone purchasing a gun at a commercial business, gun shows or through individual sales, would have to acquire a license which would require gun safety education and training similar to what people have to do when they obtain a driver’s license.

“It seems to me that it is no more of a burden on lawful gun owners than driver’s licenses are a lawful burden on drivers,” said Marty.

Marty told 5 EYEWITNESS NEWS he is trying to target juveniles and young adults whom he said often have an easy path toward buying guns. 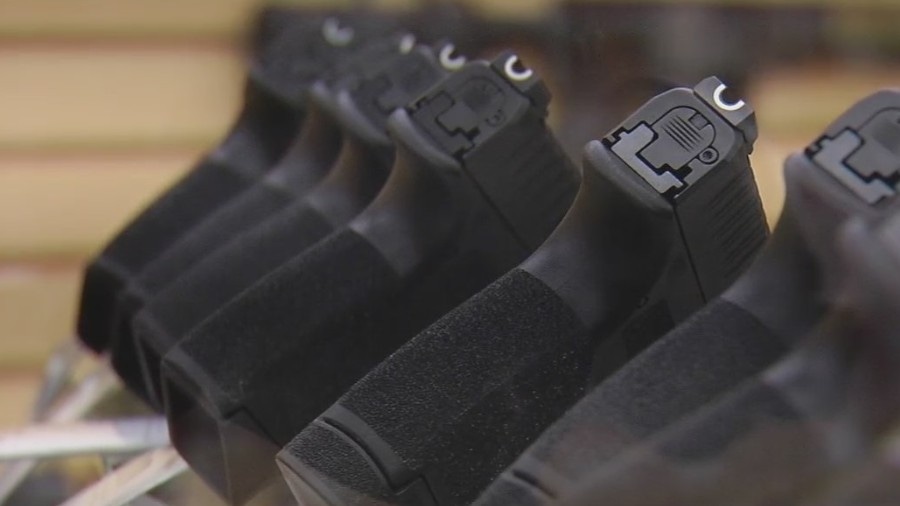 Rep. Steve Drazkowski, (R) Mazeppa, said he disagreed with Marty and called the proposed bill, which has a companion bill in the House, “the most outlandish and extreme gun bill I have seen in my 14 years in the Minnesota House of Representatives.

Drazkowski told 5 EYEWITNESS NEWS he does not share the same belief as Marty that a gun licensure requirement will save lives.

“A firearm is just simply a tool, guns are not violent, guns are just guns and people are violent,” said Drazkowski.

Drazkowski also said he does not believe Marty’s proposed bill would pass constitutional tests either.

“I would say that the right of the people to keep and bear arms shall not be infringed, period,” said Drazkowski.

So far, Marty’s bill, and the House companion bill, has not had a scheduled committee hearing.