The strike is finally over, but families are learning they will have to continue to adjust their schedules until the end of the school year.

Pending school board approval, significant schedule changes will occur to accommodate for time missed from the classroom during the strike.  MPS plans to add 42 minutes to the school day beginning April 11 until the end of the school year.  The district also plans to extend the school year by two weeks until June 24.

Now some families are trying to figure out how to adjust.  Some are considering rearranging after-school activities, camps vacations, and work schedules.

“My daughter does tutoring after school, and we already have to pull her out ten minutes early, so now we have to decide if we want her to miss more school or stop her tutoring for a while,” said MPS parent Nicole Feest.

Others say they have gotten good at being flexible, and the schedule changes are worth it if it means stronger schools. 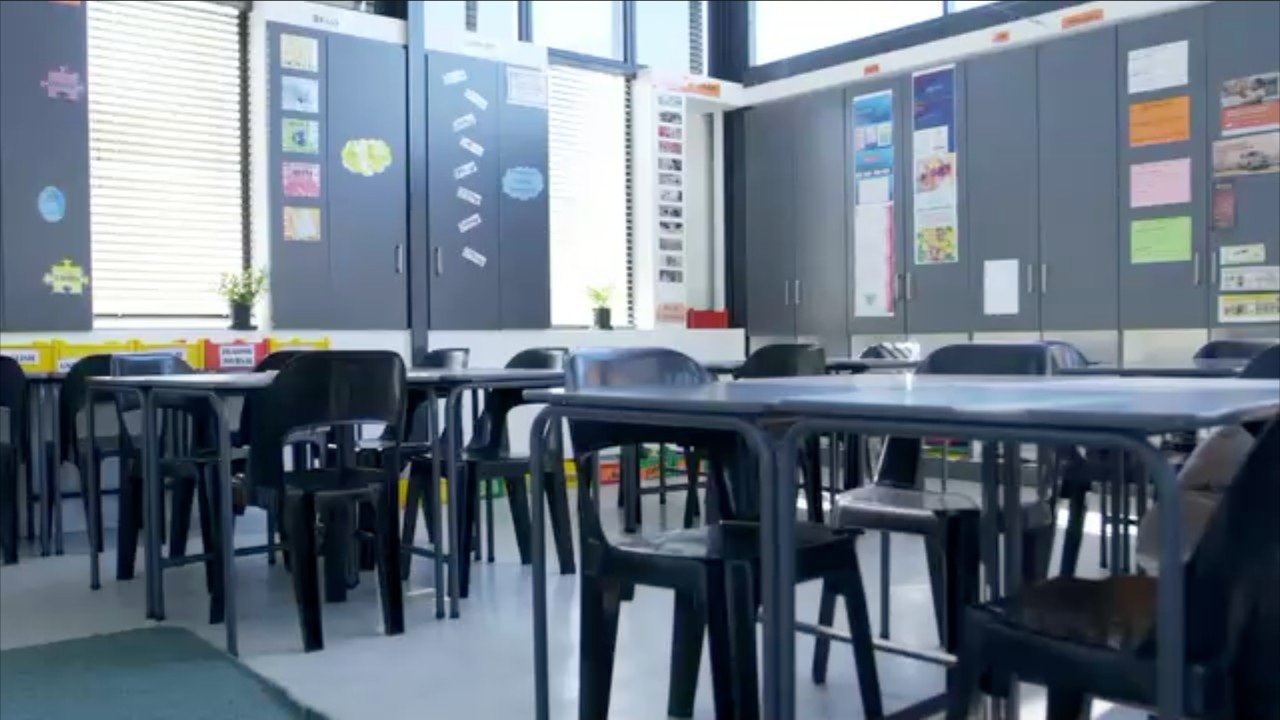 “It’s going to be worth it, even the three weeks on strike…for people to have a living wage and mental health protections, that will be great for so many of the kids,” said MPS parent Dylan Flunker.