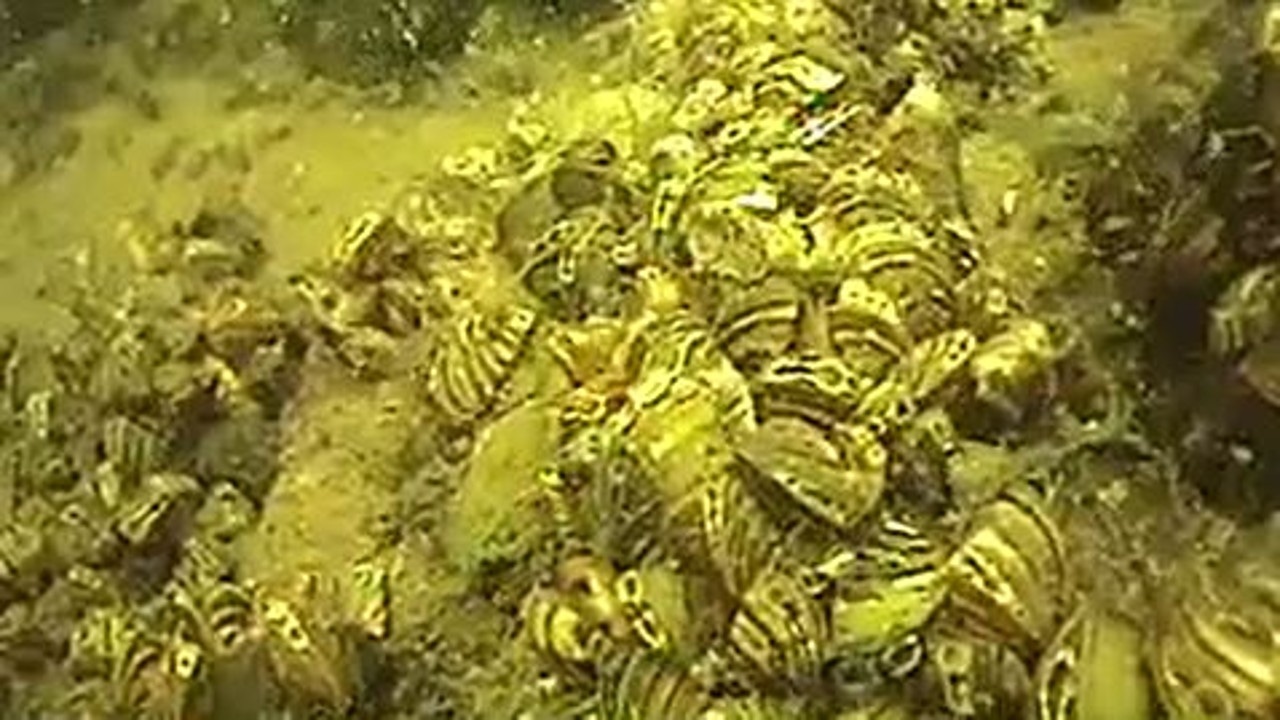 State officials say zebra mussels, an invasive species, have been found near Clearwater in Limestone Lake.

According to the Minnesota Department of Natural Resources (DNR), a property owner reported a zebra mussel near his dock on July 18th, and another mussel was found when DNR members searched for them during a dive on July 21st.

The species is known for cutting swimmers’ feet, causing damage to water intake pipes and lowering the performance of boat motors, in addition to competing with native species for food and shelter.

State officials remind citizens that under state law, you must clean watercraft, trailers and equipment to remove plants and prohibited invasive species, drain water and leave plugs out when moving items, and get rid of unwanted bait in the trash.

In addition, the law requires the drying of docks, lifts and rafts for 21 days before moving them from one water body to another.

If you think you have found an invasive aquatic species, CLICK HERE to find the appropriate specialist for your region.