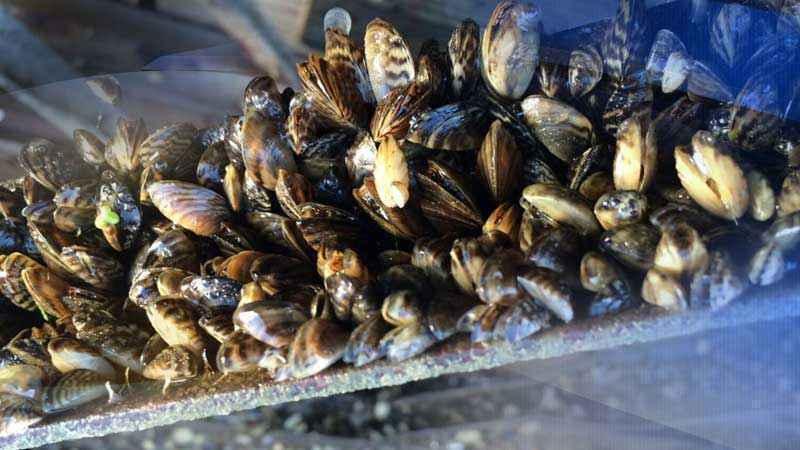 Zebra mussels have been found in Lake Owasso in Ramsey County, the Minnesota Department of Natural Resources (DNR) said Tuesday.

The invasive species was discovered during a SCUBA survey of the lake, which is located in Roseville and Shoreview. Initially, 13 zebra mussel shell fragments were discovered, with a live adult zebra mussel found in a later dive.

The SCUBA surveys help with early invasive species detection with the goal of preventing spread to other lakes.

The DNR wants to remind boaters that the law requires them to clean boats and trailers of any aquatic plants and prohibited invasive species, drain all water from watercrafts and dispose of bait in the trash.

Zebra mussels can cause a host of issues: Cutting the feet of swimmers, boat motor problems, damage to water intake pipes and compete with native species for food and habitat, the DNR says.

If you spot an invasive species, take a photo, note the location, and contact the DNR.