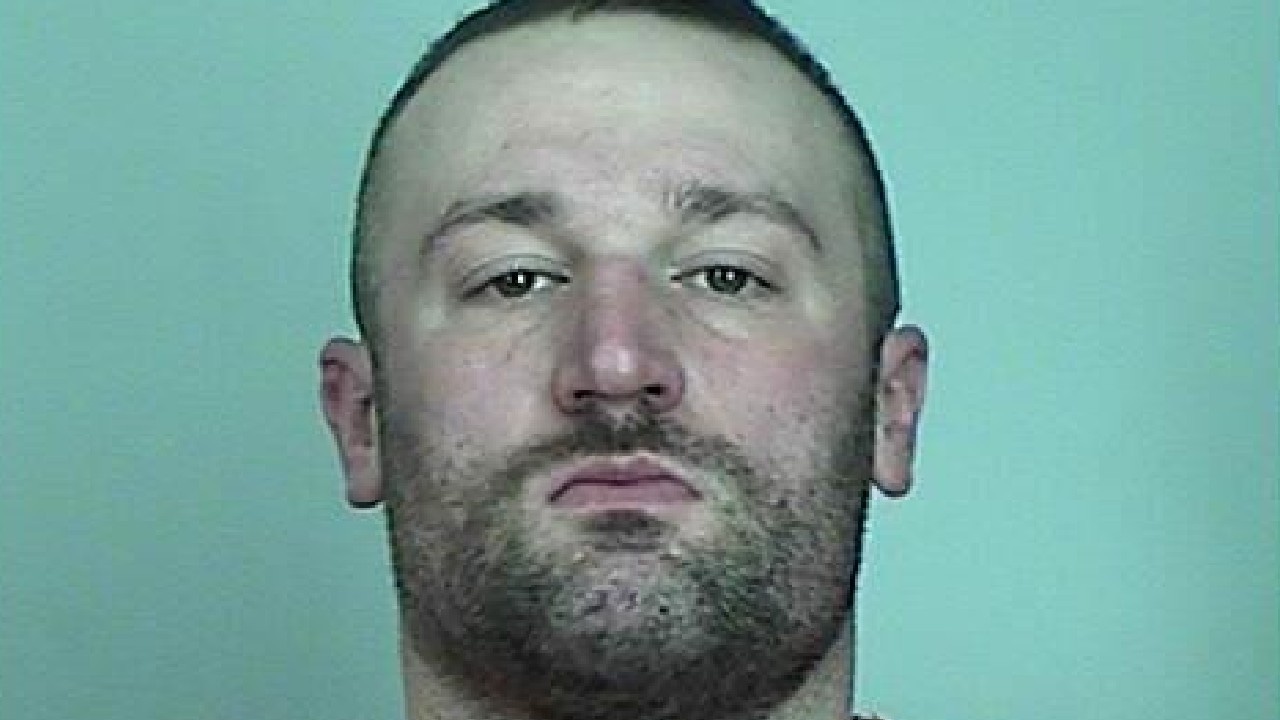 An Otsego man who was caught with over 34,000 images and 555 videos of child sexual abuse was sentenced to more than 10 years in federal prison Tuesday.

According to the Minnesota U.S. Attorney’s Office, Alexander John Odegaard, 34, had pleaded guilty to one count of possession of child pornography in January.

A judge sentenced him to 125 months behind bars, followed by 15 years of supervised release. He was also ordered to pay $65,000 in restitution and another $22,000 to funds for victims of child pornography and trafficking.

FBI agents found the cache of lewd images and videos while executing a search warrant at Odegaard’s home in September. The images showed sexual abuse of prepubescent minors and also showed “children being physically restrained, whipped, and threatened with fire,” the U.S. Attorney’s Office stated.

Odegaard was on supervised probation for a previous child pornography conviction at the time of the search warrant. That 2019 conviction carried a 30-day jail sentence and five years of probation.