Workers at Science Museum of Minnesota unionize with AFSCME Council 5 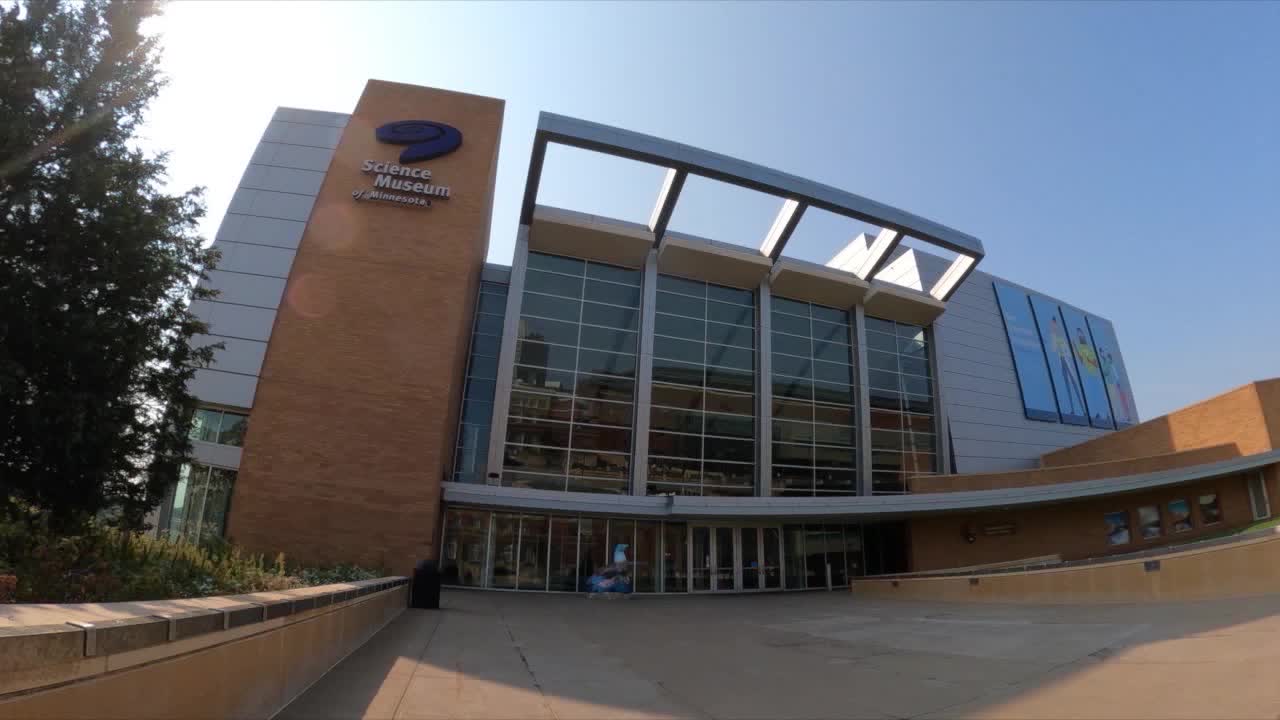 Workers at the Science Museum of Minnesota have voted to form a labor union, AFSCME Council 5 announced on Friday.

The union, which represents more than 43,000 state, county and municipal employees across Minnesota, said the Science Museum’s staff voted “overwhelmingly” in favor of organizing.

“In spite of a significant anti-union pressure campaign by Science Museum of Minnesota management, these workers spoke decisively that they seek a voice in the workplace, fair pay for a day’s work, dignified paid leave policies, and more,” AFSCME Council 5 Executive Director Julie Bleyhl said in a statement. “These workers will have the full support of our union as they continue their momentum and fight for dignity and respect as they negotiate a first contract with the Science Museum of Minnesota that lifts everyone up.”

Science Museum spokeswoman Sarah Imholte said workers who participated in the National Labor Relations Board election voted 79-50 in favor of a union. Approximately 200 workers will be represented in the bargaining unit.

“The weeks leading up to the election involved a lot of reflection and important conversations with employees,” the Science Museum said in a statement. “We look forward to continuing those conversations and moving forward together as an organization that values collaboration, equity, and learning.

“Above all, we remain focused on creating and delivering meaningful and memorable STEM learning experiences for audiences across Minnesota.”