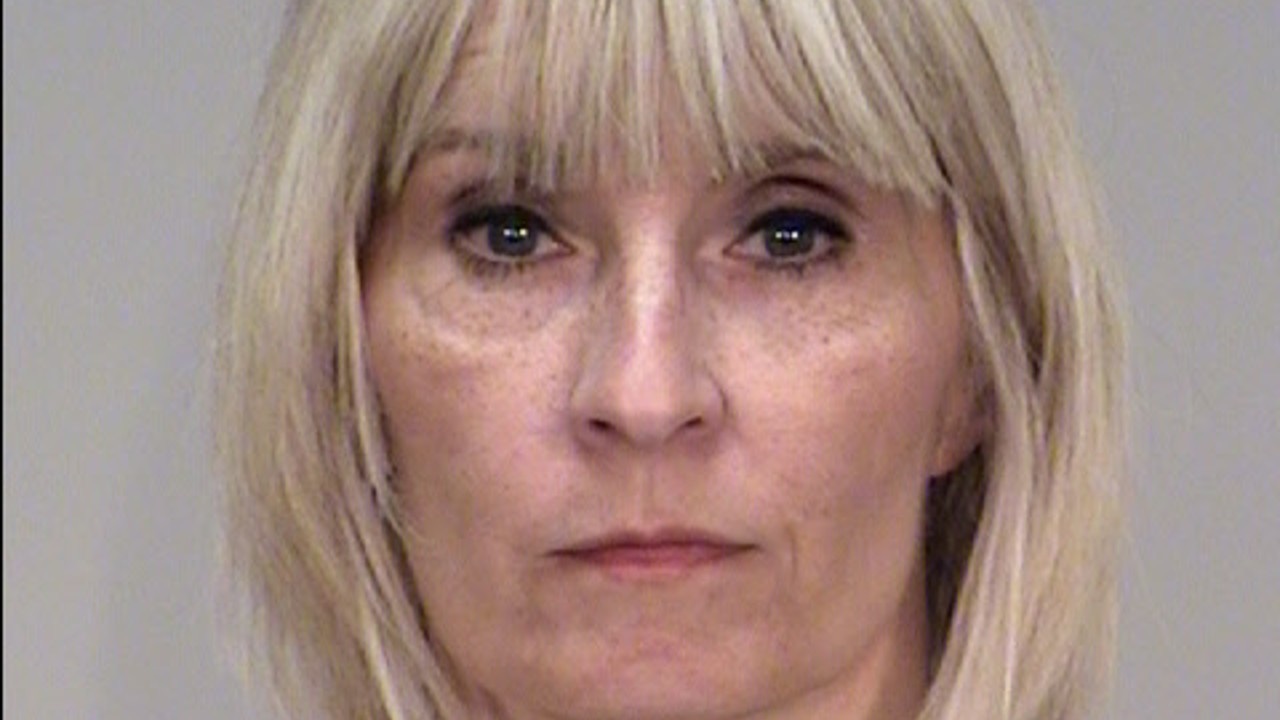 Court records show a Woodbury woman will serve three years of probation and has to pay back the law firm she stole from.

According to a criminal complaint, 52-year-old Tawnee Nasseff was charged with 12 felony counts of theft by swindle, which carried a maximum sentence of 20 years in prison and a $100,000 fine for each count. All 12 of the charges were stayed.

According to the complaint, the law firm hired an accounting firm to investigate Nasseff’s activities, where it was discovered that she misappropriated the law firm’s funds.

Authorities say Nasseff had two primary ways to misappropriate the funds but used other methods to transfer the funds to herself.

One of the ways included writing checks on the law firm’s bank account and using the same funds to make payments on her personal credit card, then entering the check number in the law firm’s ledger but describing the payee and payment reason as a business expense.

The second way included transferring money from the law firm’s bank account to her credit card account. She would then change the bank statements by deleting or whiting out the electronic fund transfers to her credit card account, and in the ledger, would list check numbers and fake payees, and also record the check amount in the same amount as the electronic fund transfers. However, the firm’s investigation found the checks weren’t ever presented to the bank for payment, leading the law firm to believe the money was used on legitimate business expenses.

A few months later, police were contacted, and their own investigation began, which focused on the transactions that happened within the previous five years, dating back to Sept. 1, 2010. Those transactions would fall under the statute of limitations, according to the complaint.