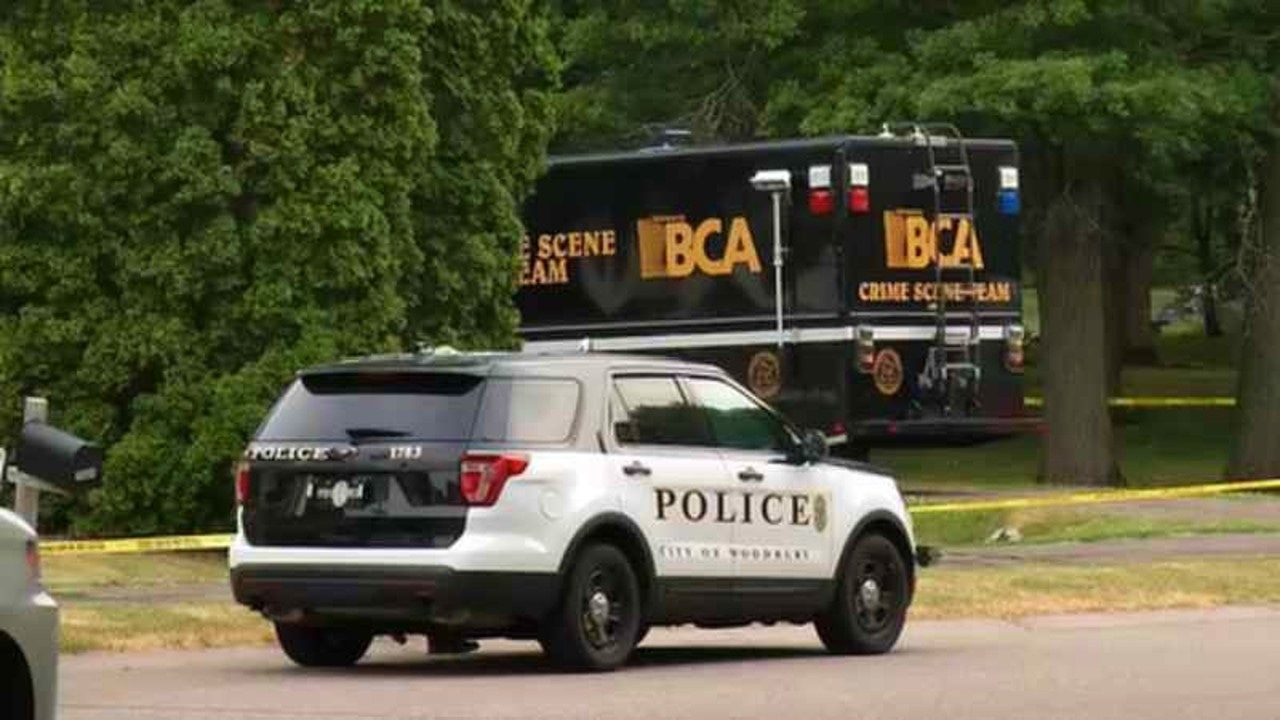 Woodbury police and Minnesota Bureau of Criminal Apprehension personnel at the scene of a fatal stabbing in Woodbury on June 25, 2021. (KSTP/FILE)

A Woodbury man will spend the rest of his life behind bars for murdering his wife last year.

Forty-year-old McKinley Juner Phillips was found guilty of murder by a jury and sentenced Friday to life in prison without the possibility of parole.

RELATED: Woodbury man charged with murder in stabbing of his wife, complaint says

Woodbury police found the body of his wife, Sha-Von, in the basement of their home on June 25, 2021. According to a criminal complaint, Phillips’ mother said her son had confessed to killing his wife and said he’d left her body in the home with six kids.

Phillips was later found and arrested near Tomah, Wisconsin, the next day on a bus headed for Chicago.

Additionally, the judge ordered Phillips to pay $7,500 in reimbursements for Sha-Von’s funeral expenses.