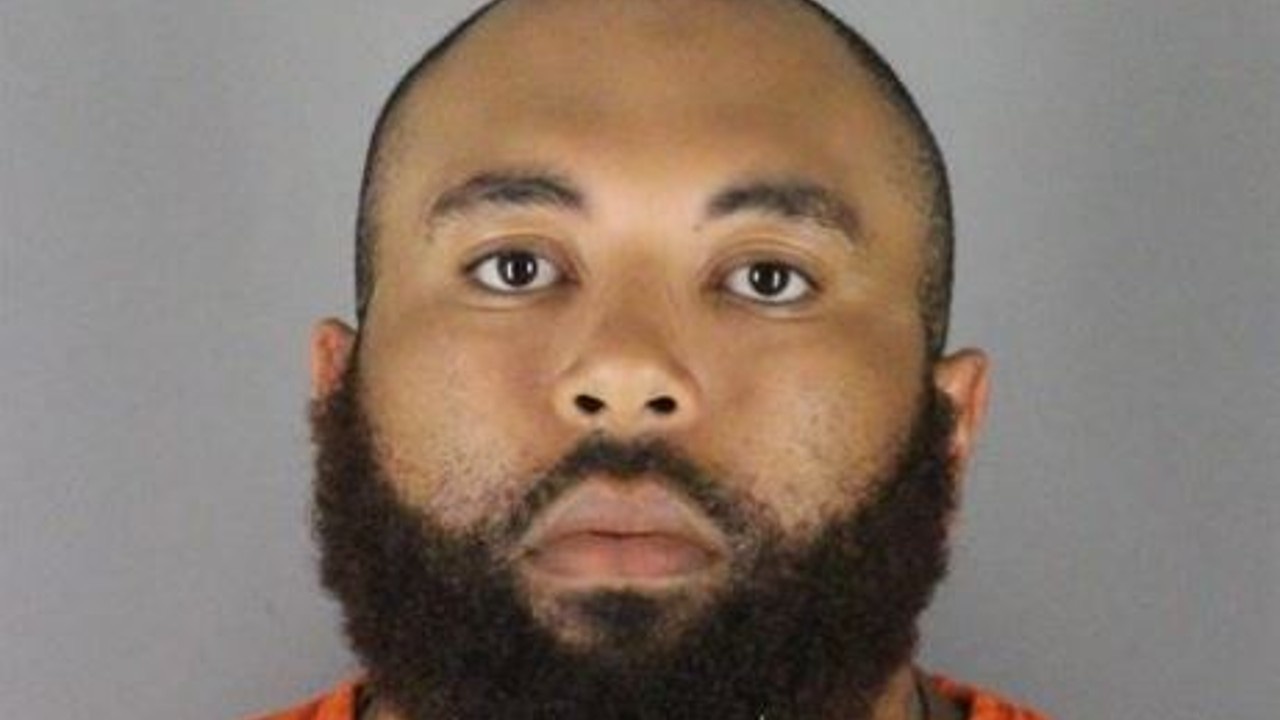 A Woodbury man has been charged after he allegedly robbed a store and kiosk at Mall of America while carrying a rifle.

Cartier Troy Alexander, 28, is charged with two counts of first-degree aggravated robbery in connection to the incident on Friday.

RELATED: Bloomington police arrest man suspected of robbing a Mall of America store with a rifle

Bloomington police say a person contacted security just after noon Friday to report a man carrying an AR-15-style rifle inside the mall. Police then responded and took Alexander into custody. At the time, the gun was loaded and had a round in the chamber, according to court records.

The criminal complaint states that, before officers arrived, Alexander went into the Lids store on the third floor of the mall, rested the gun on the counter and pointed out various jerseys he wanted to be brought down for him. He then told employees to take the tags off the jerseys and put them in a bag, but when they started taking too long, he told them to just put everything in the bag and “not to worry about payment.”

A worker at a kiosk also told police that Alexander had taken an item and walked away without paying.

Alexander later admitted to taking the items, the complaint states.

Each aggravated robbery charge carries a minimum sentence of three years in prison, up to 20 years and a $35,000 fine.

His first court appearance is set for Tuesday afternoon.