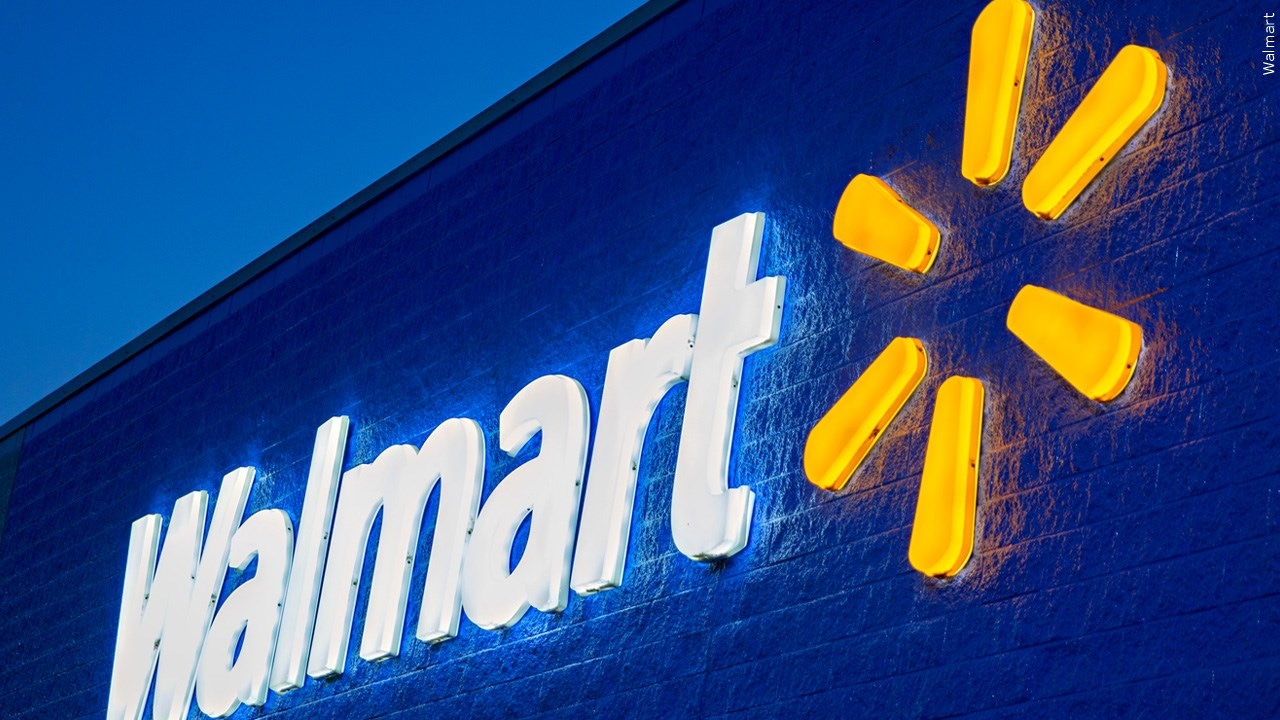 The mother of two girls who were critically injured — one of whom later died — in a vehicle fire in the parking lot of a Fridley Walmart in 2019 is now suing the store.

According to the civil lawsuit filed in federal court in June, Essie McKenzie says Walmart’s failure to monitor overnight campers in its parking lots creates a public nuisance, amounts to negligence that can create dangerous situations like the one her daughters were seriously injured in and caused the wrongful death of one of her daughters.

Fire crews were called to the Walmart just off University Avenue Northeast and 85th Avenue Northwest at around 7:13 a.m. on Aug. 6, 2019, on a report of a vehicle on fire in the parking lot. As firefighters worked to put out the flames, McKenzie ran out of the store and started screaming that her daughters were in one of the vehicles engulfed by flames.

The girls — ages 6 and 9 at the time — were pulled from the vehicle by firefighters and rushed to a hospital in critical condition. The 6-year-old died the next day, and the 9-year-old suffered permanent injuries.

Law enforcement determined that a California couple was traveling through the state in their 2005 Dodge Caravan, which they were using as a portable, temporary travel home. The night before, the couple had slept in the Caravan in the Walmart parking lot, and the next morning, used a portable cook stove to make breakfast. However, they put the stove back in the vehicle afterward before it had completely cooled off, then drove the Caravan closer to the front of the lot, parking next to McKenzie’s vehicle, and the man — Roberto Hipolito — then went into the store.

McKenzie’s lawsuit says she and her daughters had dropped off her mother and another family member at Minneapolis-St. Paul International Airport that morning for an early flight, then came to the Walmart to pick up some items. Her daughters were sleeping so McKenzie decided to let them continue sleeping in the vehicle while she shopped at Walmart.

About two minutes after Hipolito went inside the store, a passerby alerted Hipolito’s wife — who was in the front of the Caravan — that the vehicle had caught fire. That fire then spread to the nearby cars, including McKenzie’s while her daughters were still inside.

Hipolito pleaded guilty to negligent fire as part of a plea deal and was sentenced in August 2020 to three years of probation with a stayed four-month prison term.

In the lawsuit, McKenzie says Walmart’s policy, which allows overnight camping in its parking lots, along with its failure to monitor the camping areas and conform to state and local ordinances for camping “has created real hazards and thereby endangered the safety and health of those who shop and work in the store or live nearby.” It adds that the “unregulated, unlicensed, and unmonitored campgrounds pose a threat of illness, injury, noise, and crime to a considerable number of members of the public.”

The lawsuit also cites several state and local statutes for camping that it alleges Walmart violates by allowing campers in its lots and failing to supervise those campers. It adds that Walmart’s negligence “escalated the danger to create a foreseeable risk that Mr. Hipolito would use and store a cook stove negligently and thereby cause harm to others.”

Finally, McKenzie’s lawsuit claims that the wrongful death of her daughter, Ty’rah, came “as a direct and proximate result of (Walmart’s) wrongful acts,” as was the monetary and emotional damage suffered by McKenzie and her other daughter, Taraji.

In a statement to 5 EYEWITNESS NEWS, Walmart spokesperson Randy Hargrove said the company plans to defend itself against the claims.

“Our sympathies remain with the friends and family impacted by this tragic event three years ago. We plan to defend the company and will respond in court to the complaint as appropriate.”