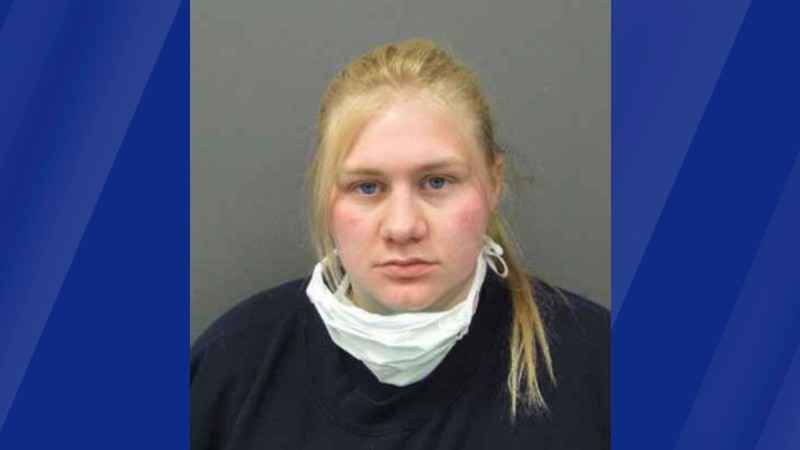 A woman has been sentenced for her role in the death of a Moorhead woman last year.

Court documents show 27-year-old Andrea Catherine Payne was sentenced to one year in jail and five years of supervised probation. However, Payne was given credit for already serving 378 days in jail. Additionally, she was sentenced to three years at the Shakopee Correctional Facility, but that sentence was stayed for five years and likely will be waived as long as she doesn’t violate her probationary terms.

The sentence comes after Payne changed her not guilty plea on one count of aiding an offender in the death of Dystynee Avery.

Ethan Broad has pleaded guilty to murdering Avery last year. He’s scheduled for a competency hearing on May 21.