Woman pleads guilty to murder in stabbing of boyfriend 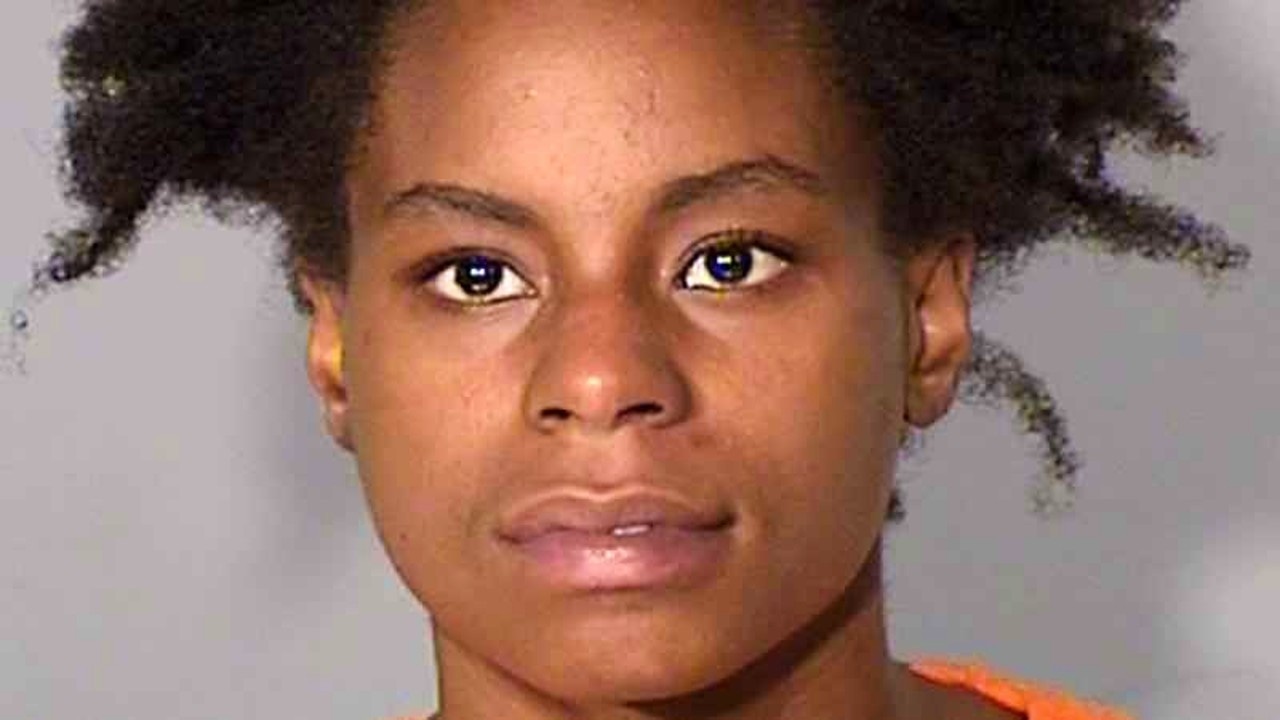 A St. Paul woman pleaded guilty to murder on Friday in connection to the stabbing of her boyfriend.

A criminal complaint states officers were called to the area of Seventh Street East and White Bear Avenue in St. Paul shortly before 10 p.m. on Sept. 10, 2021. There, police found 23-year-old Eric T. Brown unconscious, suffering from a stab wound near his left shoulder blade. He was pronounced dead at a hospital about an hour later.

Police also saw Pope, who was identified as Brown’s girlfriend, running from the area, the complaint states. She later returned with a bloodstain on her shirt, claiming a man wearing a mask stabbed Brown and ran away. She later said a drug deal had gone wrong.

Eventually, Pope told police where the murder weapon — a steak knife — was and admitted she and Brown were in an abusive relationship. She claimed she was trying to stab the backpack Brown was wearing but he suddenly turned and the knife hit his back.

Her sentencing is set for May 17.