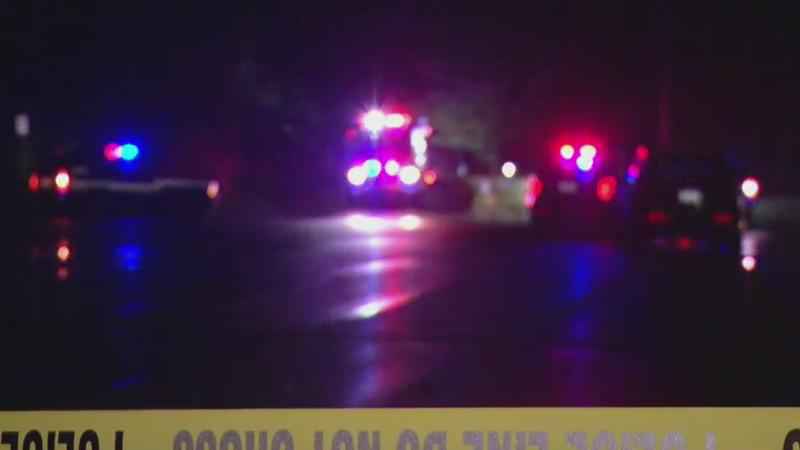 A woman who was found dead inside a burning SUV late Thursday in south Minneapolis has been identified.

The Hennepin County Medical Examiner identified 78-year-old Rosalyn Frances Bailey of Bloomington as the person who was found just before 11 p.m. Thursday at Coldwater Spring Park on the 5600 block of Minnehaha Park Drive South.

Police were investigating the death as "suspicious" and said she was found with traumatic injuries inside the vehicle.

The cause and manner of death are still pending further investigation.