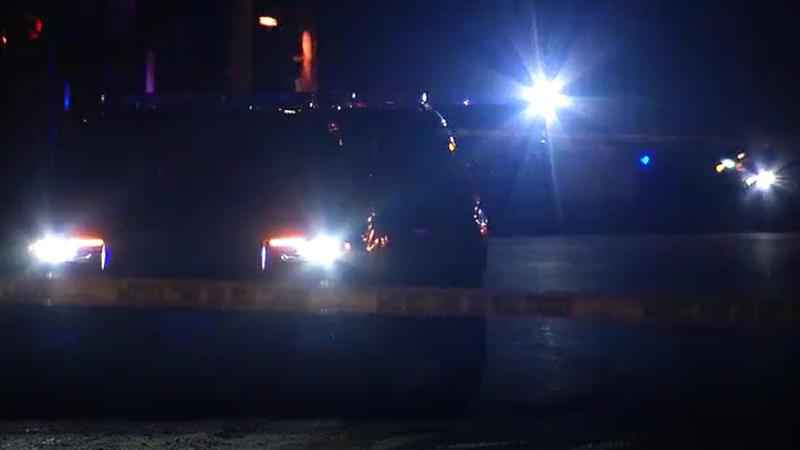 St. Paul police are searching for the driver in a fatal hit-and-run pedestrian crash Monday night.

The victim, a 34-year-old woman, died after being taken to Regions Hospital for significant head trauma.

Police said the crash happened at the intersection of Third Street East and White Bear Avenue at about 8:30 p.m. Monday.

Paramedics had already taken the victim to the hospital by the time officers arrived. The suspect’s vehicle was nowhere to be found.

Officers recovered bits and pieces that appeared to come from a vehicle headlight during the investigation.