Woman dead, 12-year-old among those injured in fire on Rainy Lake 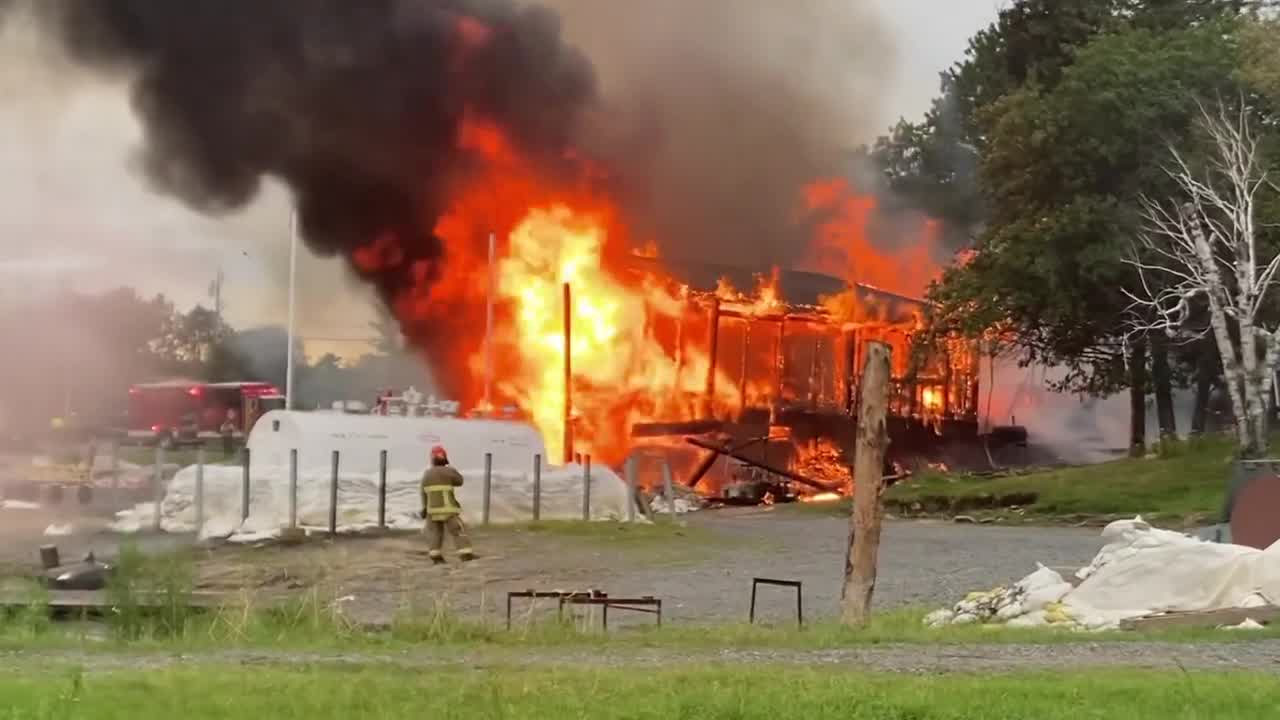 The 85-year-old woman’s daughter, identified as a 51-year-old, is reported to be in critical condition. The 12-year-old girl is in stable condition.

The 51-year-old had reportedly tried to go back inside to rescue her mother.

While flames were under control by about 8:30 p.m. Wednesday, authorities say the flames were extremely hot due to the older logs in the building’s structure.

Koochiching County authorities say the early signs in their investigation point to the fire being accidental.

A video shared by Rainy Lake Guiding showed the building engulfed with flames, and can be found below. Officials said this was the main business office and home.