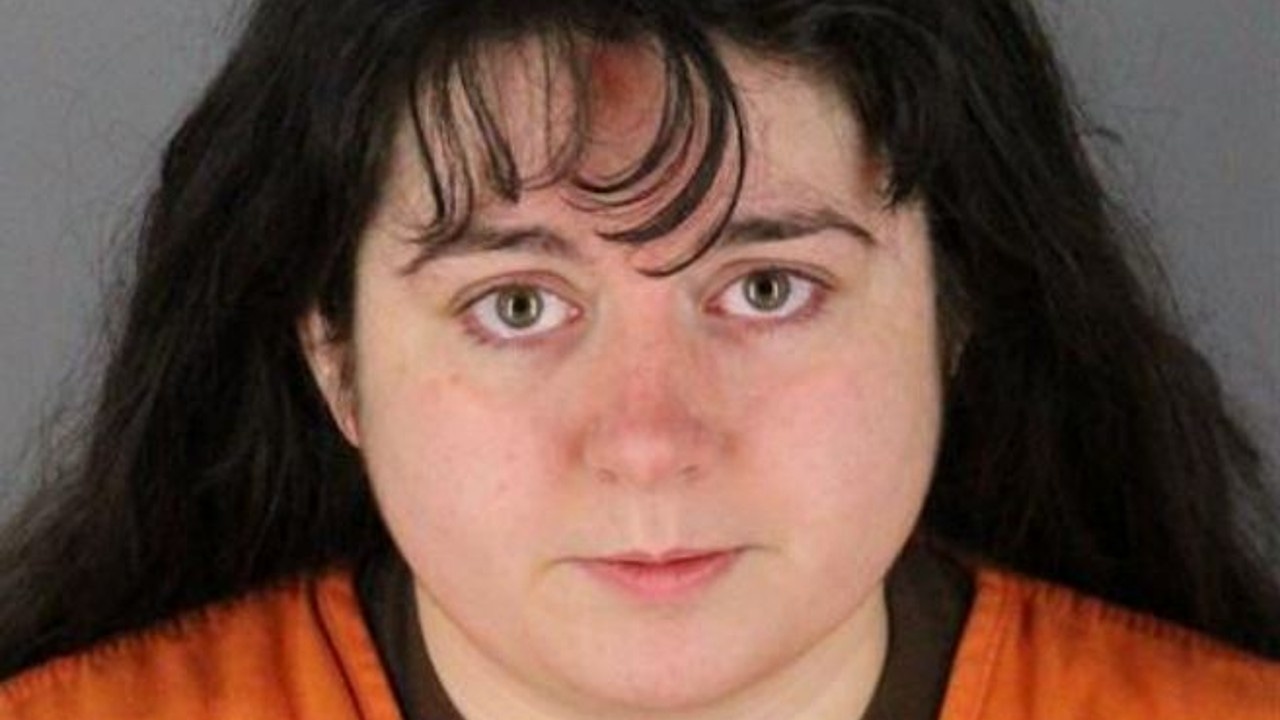 A woman is now formally charged with killing her husband in St. Louis Park earlier this week.

Court documents state that 23-year-old Alexis Loretta Jane Poole initially claimed her husband was cooking with a knife when his knee gave out and he stabbed himself. However, she later said they were fighting and, when her husband picked her up to move her so he could leave the apartment, she stabbed him.

St. Louis Park police were called to the apartment near Cedar Lake Road and Louisiana Avenue South at around 2:35 p.m. Tuesday. There, authorities found 22-year-old Logan Gregory Barham suffering from a stab wound. He was taken to a hospital but later died.

The medical examiner noted that the stab wound was more than six inches deep and penetrated Barham’s chest wall, lung and heart, the criminal complaint states.

The complaint also notes that officers had responded to the apartment in the past, including once in 2020 where Poole allegedly was holding knives and making threatening statements.

She made her first court appearance Friday afternoon and had her bail set at $750,000, without conditions. Her next hearing is scheduled for Jan. 30.

If convicted of murder, she could face up to 40 years in prison, and a manslaughter conviction is punishable by up to 10 years in jail and a $20,000 fine.